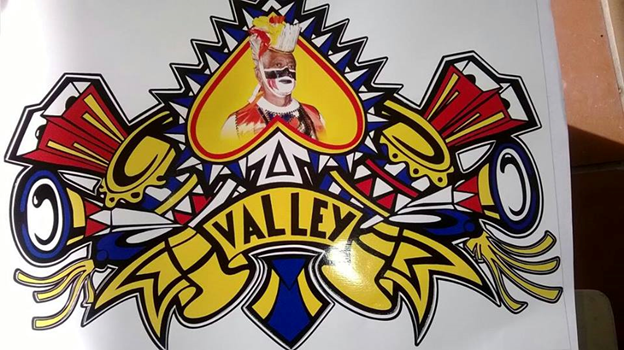 They cheat is heard again. Junkanoo Groups are soon going to turn the public completely off if they don’t stop carping and complaining about the judging of these parades. There is not one blessed parade in the modern era that goes by without a complaint that someone was cheated by the judges. The judging is more complex and diverse than it has ever been, largely driven by the carping and complaining of the groups. It is more democratic that it has ever been, largely run by the Junkanoo Corporation which is controlled by the groups. This year they have only themselves to blame for postponing the parade until the evening of Boxing Day because they say Basil Dean of the Met Office told them it was going to rain. Turns out that he revised his forecast but they said they couldn’t mobilise their people in time. The Minister for Culture Michael Pintard got into the mix by calling a meeting with the Prime Minister Hubert Minnis who told the Junkanoo people that he was pained by the postponement and that it should not happen again. Junkanoo is an art and not a science. It is judged subjectively. There is no objective way to do so. So these group ought to rest themselves and enjoy, accept the results and move on. But no, the Valley Boys led the way this year with the cheating cry. This is the same group who all the others said won last year because Perry Christie was Prime Minister and he was a Valley Boy. The winners for the A group category are Roots, One Family, Saxons, Valley and Prodigal Sons, in that order. The Valley were not complaining last year when people said the judges cheated for them but they are complaining now. Here is what their letter of complaint said:
December 28, 2017

After speaking with our Tally Room Observer who was present in the Tally Room where scores for the parade were received and tabulated, we are satisfied that the announced unofficial results should be discarded and the entire parade is made null and void.

The official – unofficial results will be issued tonight at 8:00 pm, when we will receive copies of all judges’ score cards and thereafter, each Group will have 48 hours to submit protests. Under the protest rules, no member of a group can speak with the Press about their protest until January 15, 2018. For confidentiality reasons, we will not be discussing our protest with anyone until the 48 hour period has expired.

Based on information we have received before and after the parade, we will be writing the Prime Minster requesting that the following options be implemented to restore confidence in the process:

1. That the National Junkanoo Committee New Providence or another Government Ministry or agency be appointed to immediately find independent and qualified persons to Judge the New Year’s Day 2018 parade separate from the JCNP.

2. That the National Junkanoo Committee – Grand Bahama be brought to Nassau to assist in the Management and Judging of the 2018 New Year’s Day Parade.

3. That the Judging system and judges used at the Junkanoo Summer Festival be used.

In the meantime, all members are asked to continue to make final preparations for the upcoming parades and to focus on your role.

Internally, we will make the necessary adjustments to ensure our continued success.

We wish to take this opportunity *THANK YOU* for your hard work, sacrifice and cooperation and for a job well done on Boxing Day.