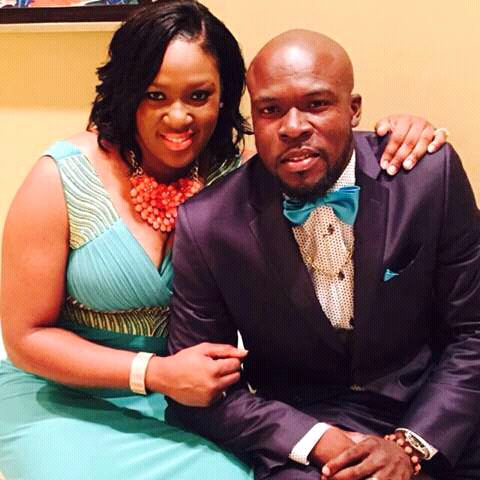 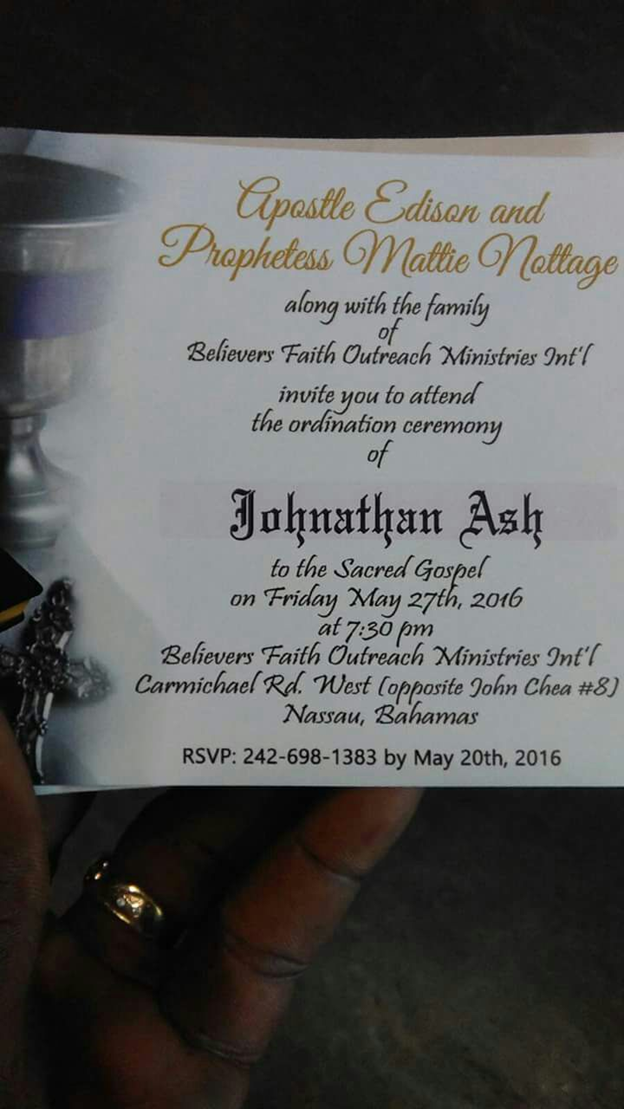 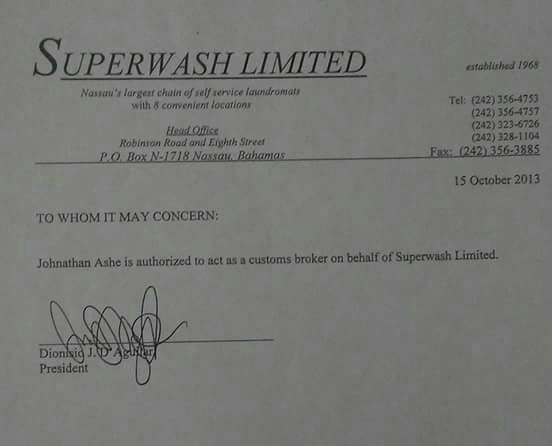 Jonathan Ash is supposedly now in a witness protection programme after having flipped to Crown’s Evidence to allow Shane Gibson and Ken Dorsett to be arrested and charged. No one seemed to know who he is or what he looks like. These photos surfaced and it appears that he is also a newly ordained minister and was the broker who did the dirty deed for the Tourism Minister Dionysio D’Aguillar