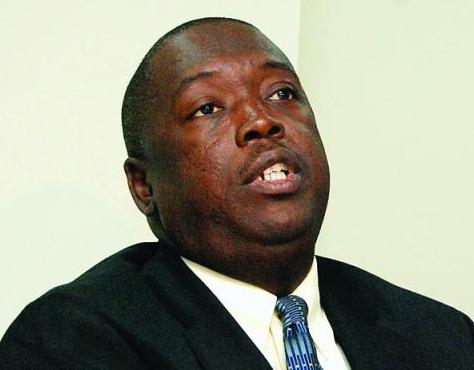 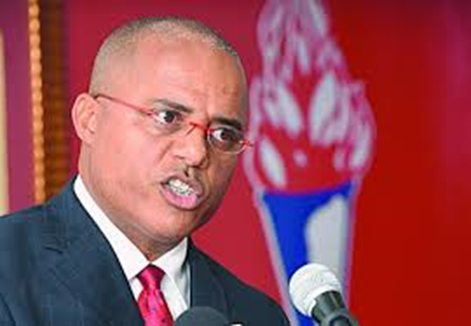 Every police officer who is a part of the witch hunt in which FNM politicians Hubert Minnis, Carl Bethel and Marvin Dames are involved in locking up PLP politicians should remember the Nuremberg trials. Those trials established the legal principle that you cannot as a defence to carrying out an unlawful order say “ I was only following orders”.  Paul Rolle, the police officer who is in charge of the investigations of the so called anti-corruption unit in particular ought to think very carefully about this as he goes about his job.  There will be a day of accountability for every man or woman on the force who was engaged in this activity.

There are many questions that will have to be answered for the record.  The question is who ordered this to take place?  What conversations were had and with whom?  How come there were only investigations and charges on one political side?  Why were these matters not dealt with by summons instead of arrest?  What did the Prime Minister know about this and when did he know about it?  What did the Minister of National Security know and when did he know it? What did he say to the police officers in charge of these investigations?

Where is the Attorney General in all of this and what role did he have to play in bringing these investigations?

What has happened to the Commissioner of Police who reported that there were no complaints about corruption but suddenly arrests were being made after the general election?

What promises and or threats were made in order to get crown witnesses to testify in these matters?  Did the police conduct themselves properly in these investigations?  Who was responsible for ensuring that what the police were doing in terms of their investigations were leaked selectively to the press?

The FNM has seriously divided the Royal Bahamas Police Force.  They have turned it into an organization that is so politically tainted that the entre Force may have to disbanded and started again.  That is a serious step but the situation has been taken beyond reason with the FNM.

One way for the PLP to deal with this is first to ensure that the PLP wins the next general election.  The second is to follow up quickly with a Commission of Inquiry that will look into all matters concerning the prosecution and charging of the former PLPs MPs, and to seek to uncover the political motivations and machinations behind what has happened?

There is no doubt in our minds that this exercise is not totally above board and both the politicians and the police will have much to answer for when the day of reckoning comes.