THE PLP RESPONDS TO THE FINANCIAL SPIN OF THE FNM 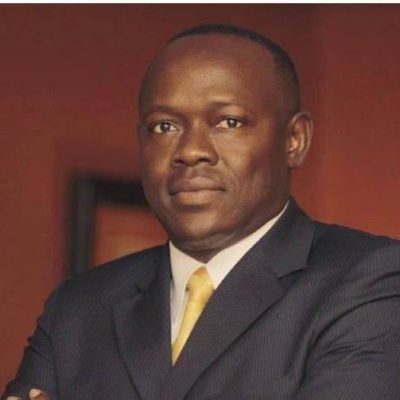 The government yesterday released data on taxation and revenue collected for the first quarter of fiscal year 2018/2019.

The report shows VAT collections up by 19 percent even though the rate increased by 60 percent.

The collections for the quarter are significantly under budget.

This seems a clear indication that projections are not being met and the projected net increase for the year will not be met.

Noting the potential for seasonality in revenues, this is still a major red flag. We maintain that the so-called expert modelling and

massive tax hike itself were ill-advised.

On the current trajectory, we would likely see more tax hikes, more borrowing or massive recessionary cut backs at year-end.

Many expenditure items are below budget most likely because of timing and delay in payment. This seems to be code for “cash management”.

What it shows, if anything, is that the government is engaged in guesswork with its projections and no sound reasoning went into its lofty expectations.

If this report is to be taken as a literal barometer of tax collection, then the government has much ground to cover in meeting its goals, even during the October to December period which is usually more robust.

It has, in fact, lost ground with its onerous gaming tax, as we explained it would.

The deficit appears low because capital spend is down and hiring is depressed, leading to a lower level of service in government departments.

This administration is again sacrificing capital expenditure to present an attractive bottom line.

It shows in the crumbling infrastructure throughout the archipelago.

As I said previously, what does it matter if the grass looks green if the cattle are starving.

The economy is not robust. The dial is not moving on unemployment. GDP growth is anomic. And money isn’t circulating in the economy.

Something capital spend, as opposed to paying tens of millions to foreign entities for dilapidated hotels, might remedy.

The treatment of the Grand Lucayan purchase needs special scrutiny. The acknowledged closing costs are $7.5 million, but the government only accounts for the $30 million purchase as a financing item.

It can only be financing if the value of the asset is equivalent to what is paid for it, which we know not to be the case.

Meantime, nurses and doctors are in revolt over pay issues, and the government’s solution to the nation’s healthcare crisis is to impose more taxes while trying to spin a story that the taxes, which it states would be mandatory, are not really taxes.

This administration should focus more on growing the economy and providing job opportunities for its citizens through innovative programs and legislation.

The mid-year budget exercise would hopefully provide a clearer picture of what the year is shaping up to be.

The release of this snapshot is a commendable effort at timely reporting by Finance officials, although we caution that it is much too soon to make empirical conclusions.

In the interim, the government has released a colourful narrative that does nothing to create a discernible picture of a pathway to anything of note.