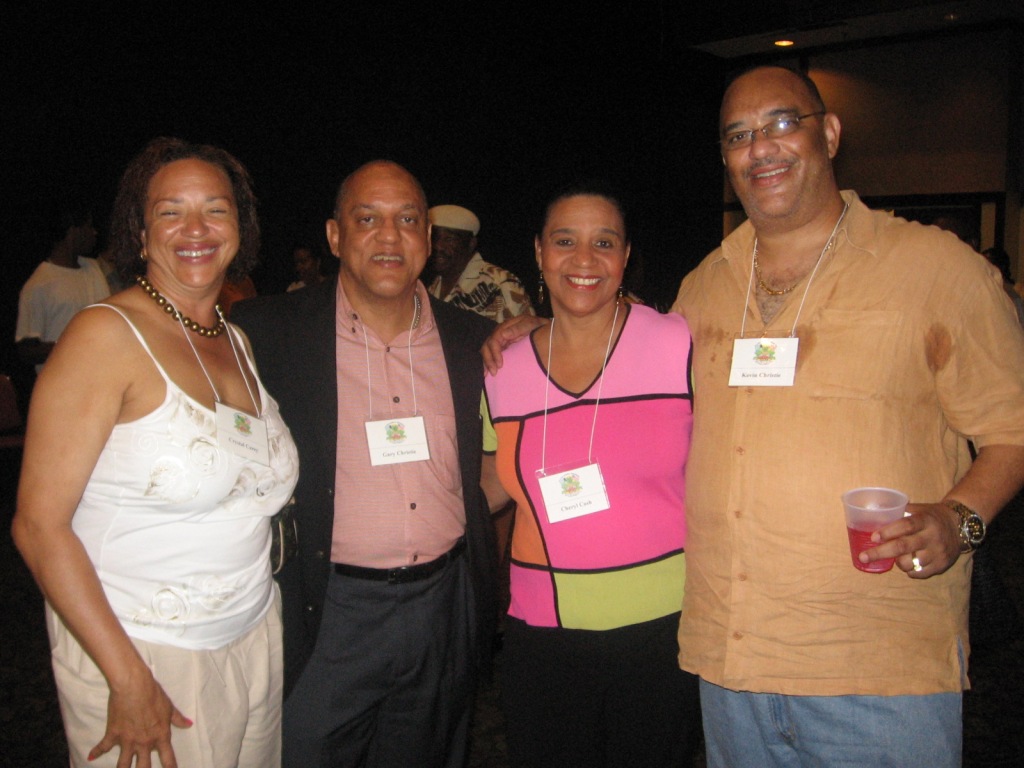 The letter was published in both The Tribune and The Guardian on the anniversary of the 72nd birthday of his brother the Prime Minister Perry Christie.  The Prime Minister turned 72 on the 21st August. We provide an excerpt from the letter below:

The big question in your mind, your family’s, your party and the country’s is what comes next for Perry Gladstone Christie? I have always approached your offering to run again in 2017 with ambivalence. A part of it is related to campaigning. It is not the fun it used to be many years ago and I have wondered aloud, why would Perry want to do this again?

A part is related to business. People who know you know that those in your family who have an entrepreneurial spirit will enjoy greater freedom to accomplish more with you gone. You don’t do deals. On the other hand, even though I am your brother, I can objectively say that you remain the best man for the job as Party Leader and the next Prime Minister of the Commonwealth of the Bahamas. I say this in knowledge of others who I have strong personal regard and affection for and who aspire to your position.

The ground out there is soft for the PLP. There are none with your experience and skills to firm up that ground. You will out-talk, out-walk and out-hustle anyone and all, to win. Additionally, this coming election is going to be about you and your stewardship. Whether you are frontline or not, you will be bloodied and bruised in election crossfire. At least, if you are frontline you can engage and swing back. Yes, there is the risk of the legacy of losing. But you are a gladiator supreme and as your predecessors found out, sometimes gladiators meet an honourable death in the arena.

I have concluded that you, leading a coalition of those colleagues who want your job, give the PLP the best chance of re-election. Pope Francis travelling in Latin America, has given you a very basic message to take to the Bahamian electorate, “I wish to join my voice to yours calling for land, lodging and labour for all our brothers and sisters. These are sacred rights.”