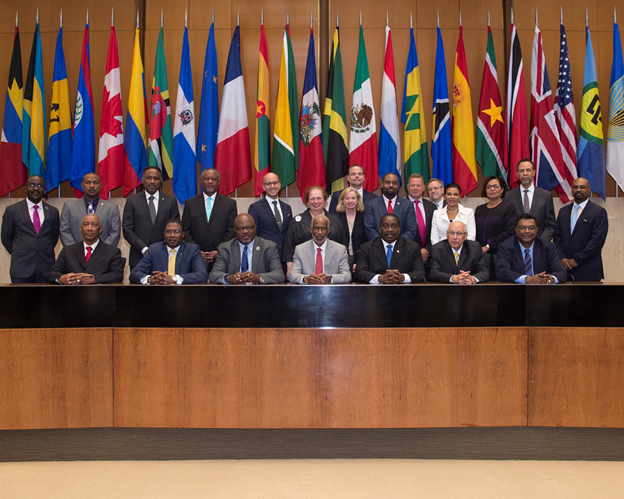 The Dialogue brought together Ministers of National Security and other high level representatives from the Caribbean Community (CARICOM), the United States, and other international partners, and served as an opportunity for all parties to discuss ways in which to strengthen regional cooperation and partnerships on matters of citizen security, including crime prevention and social justice, terrorism, countering violent extremism and cybersecurity.

The Bahamas Government was represented at the Dialogue by Mr. Chet Neymour, Charge d’ Affaires a.i., and Ms. Krissy Hanna, Second Secretary of  the Embassy of The Bahamas, in Washington, D.C. 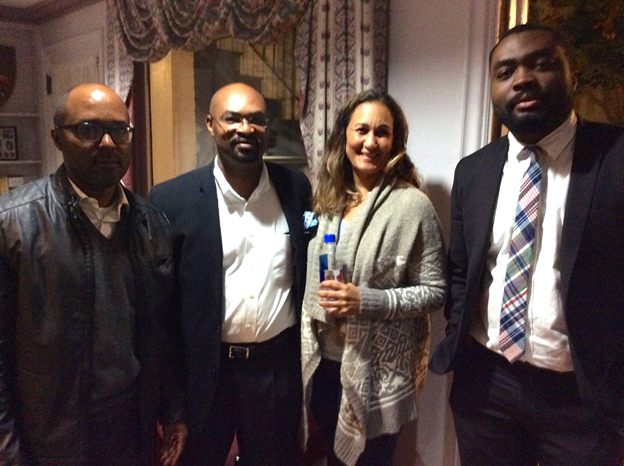 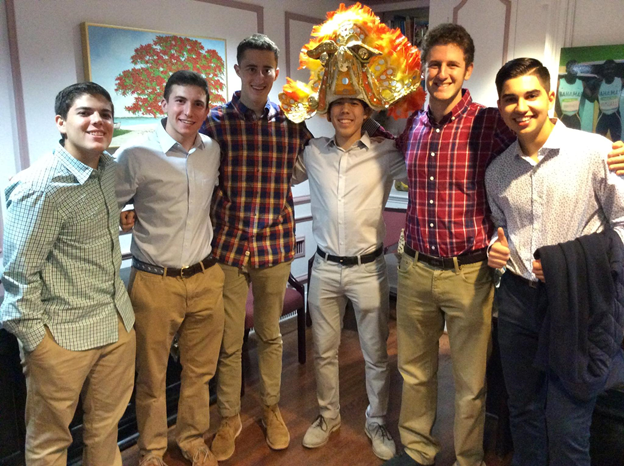 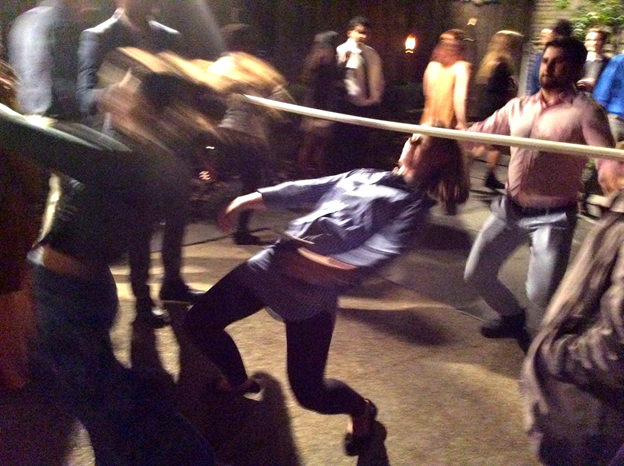 WASHINGTON, D.C. – Approximately 100 guests enjoyed an evening of fun, Bahamian food and dancing to Caribbean music in patio and garden area of the Embassy of The Bahamas, 2220 Massachusetts Avenue, N.W.,  on Friday, October 14, as THINGS TO DO D.C. held another social event for young professionals in the Washington, D.C.

Billed as A NIGHT IN THE BAHAMAS, guests were welcomed by Deputy Chief of Mission Chet Neymour, in his capacity as Chargé d’ Affaires ad interim while His Excellency Dr. Eugene Newry, Bahamas Ambassador to the United States, is attending Diplomatic Week 2016 currently being hosted by the Ministry of Foreign Affairs and Immigration from Saturday, October 15 to Friday, October 21, in Nassau, under the theme “Strengthening Relationships for a More Secure and Prosperous Bahamas.”

His Excellency Stan Smith, Bahamas Ambassador-at-Large, who is on an official visit to the Embassy, also attended the event.

Music was provided by DJ PUMPKIN (Ryan Browne), a native of Barbados, and in addition to gyrating to recordings of various Caribbean artists, guests participated in a lively session of limbo dancing.

THINGS TO DO DC, which describes itself as “the premier social and networking organization for young professionals,” periodically sponsors similar events at various Embassies in Washington, D.C.

Its website claims that it has “an active membership of over 175,000 local young professionals” and it “produces original events that enrich your social and cultural experiences while enabling you to meet other young professionals in a friendly environment.”

“Our primary goal is to help enrich the personal and professional lives of professionals of all ages,” the website states. “We accomplish this by producing a wide variety of interactive social, educational, and cultural events that encourage our members to learn new things and meet new people.”

CAPTION TWO
Six of the estimated 100 guests who attended the “Night In The Bahamas” sponsored by THINGS TO DO D.C. on Saturday, October 14, are pictured above.

CAPTION THREE
Guests at the “Night In The Bahamas” sponsored by THINGS TO DO D.C. on Saturday, October 14, are pictured participating in a lively session of limbo dancing.