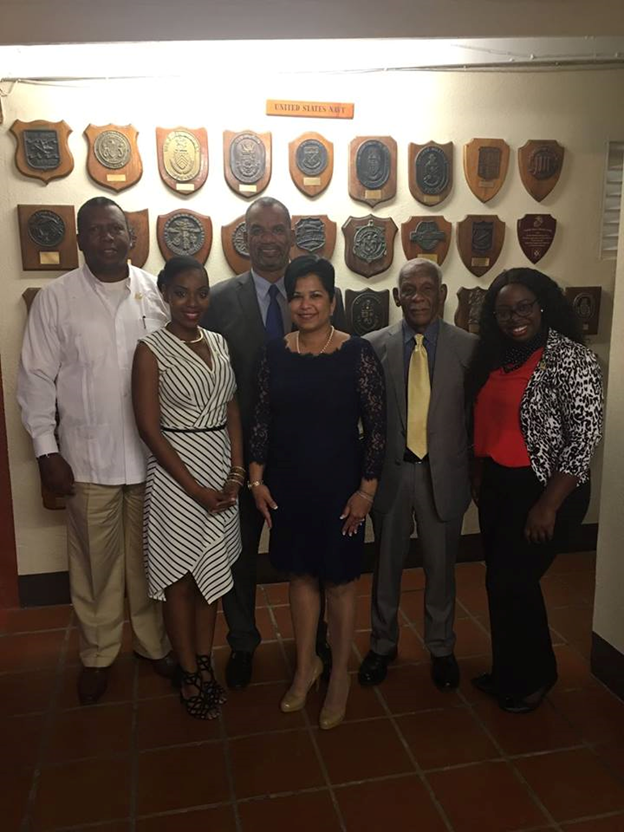 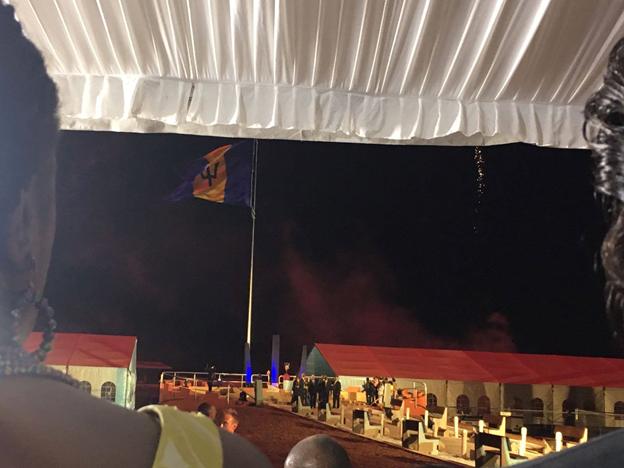 Photos from the 50th Independence Celebrations of Barbados 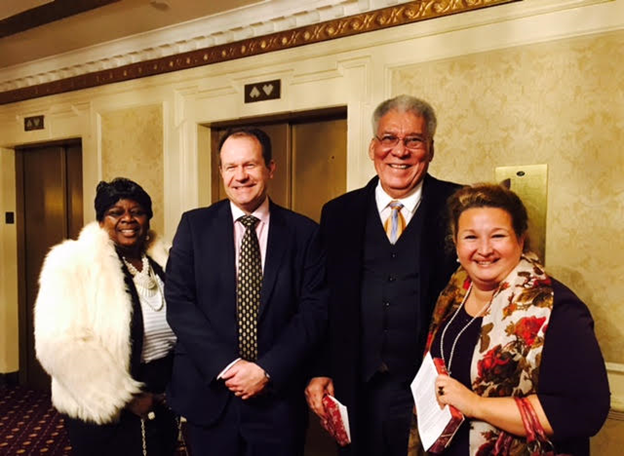 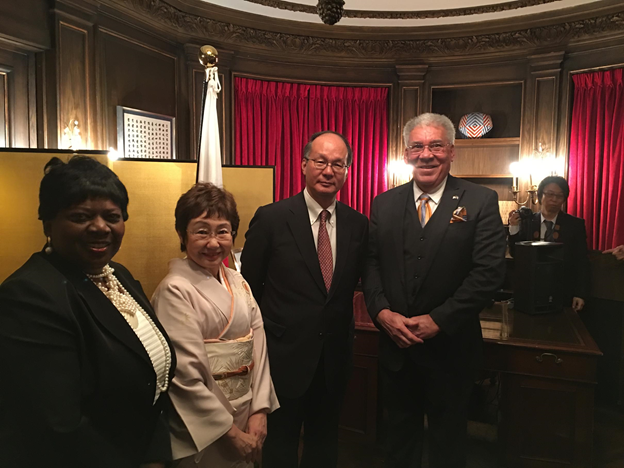 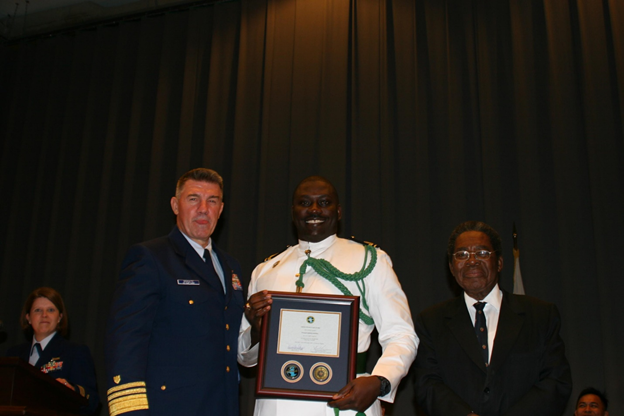 H.E. Dr. Eugene G. Newry, Ambassador of The Bahamas to the United States, was present during the graduation ceremony to present Lt. McPhee with his graduation certificate and to congratulate him on a noteworthy achievement. Ambassador Newry was accompanied to the ceremony by Ms. Krissy Hanna, Second Secretary, and Mr. John Delancey, Aide de Camp/Security Attaché of the Embassy of The Bahamas, in Washington, D.C.