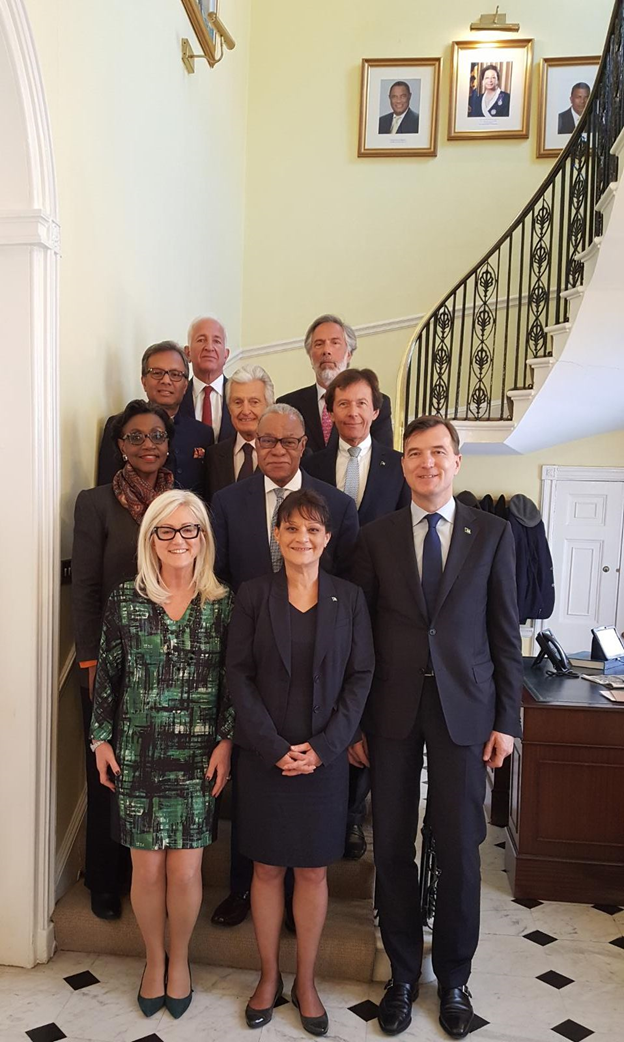 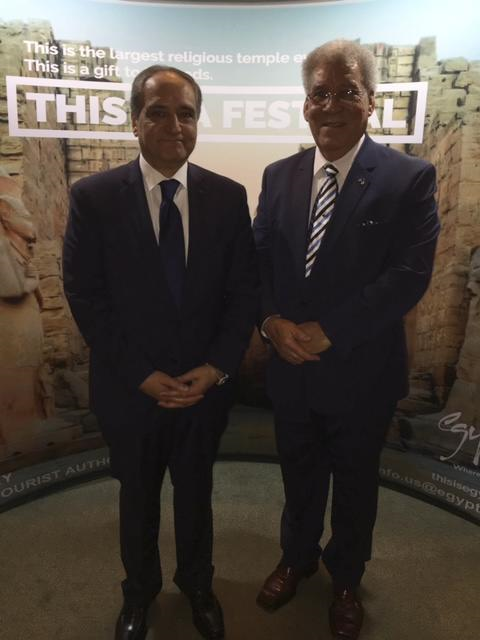 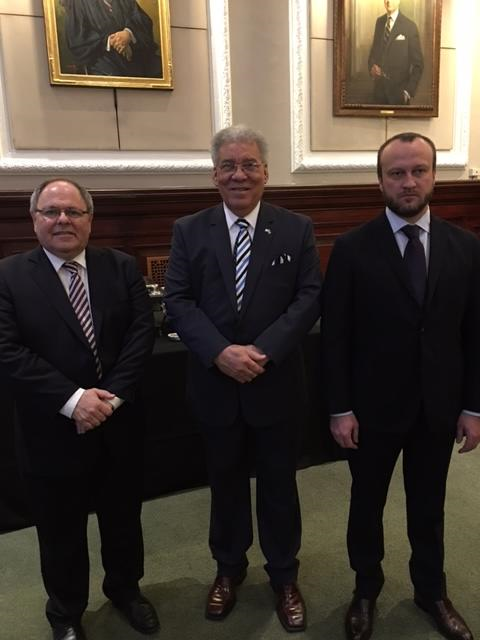 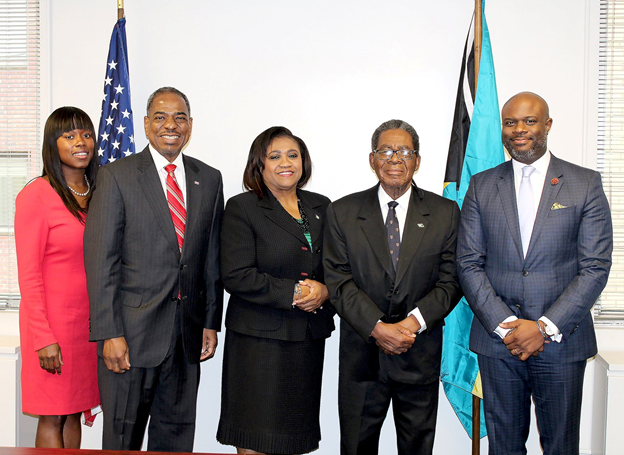 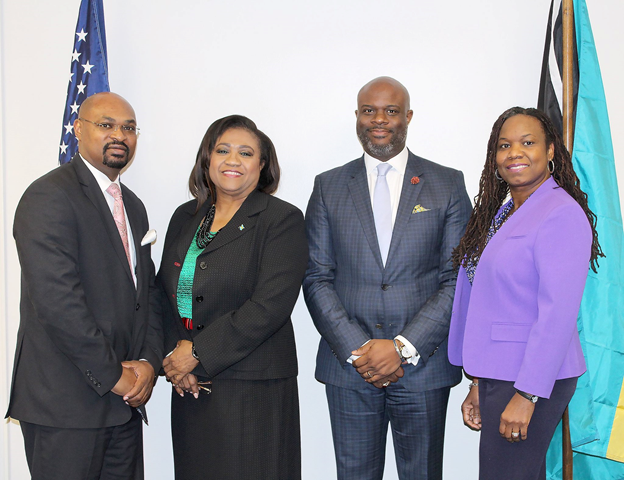 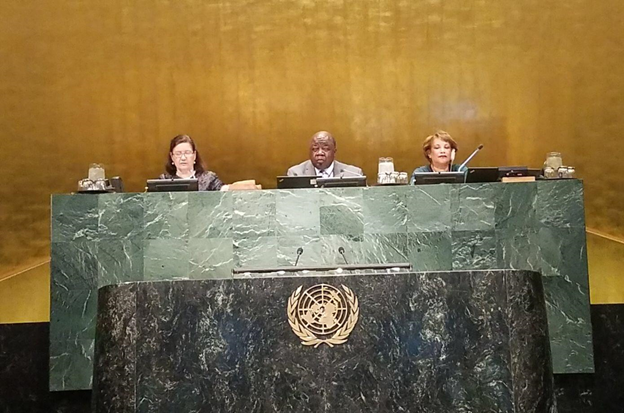 NEW YORK – His Excellency Dr. Elliston Rahming, Bahamas Ambassador and Permanent Representative to the United Nations and the Organization of American States (OAS), in his capacity as Vice President of the 71st Session of the General Assembly, on Friday, April 7, 2017, chaired the Plenary Debate on “Global awareness of the tragedies of irregular migrants in the Mediterranean Basin, with specific emphasis on Syrian asylum seekers.”

Commencing the session, Ambassador Rahming delivered opening remarks on behalf of the President of the General Assembly, His Excellency Peter Thomson, and invited special guest speakers to deliver statements, including Mr. Volker Turk, Assistant High-Commissioner for Protection for the United Nations High-Commissioner for Refugees.

Following is the full text of the opening remarks delivered by Ambassador Rahming:

Since the General Assembly last met on this critical Agenda item, there has been a continuous flow of irregular migrants seeking to cross the Mediterranean Sea.

Thousands have made the perilous journey, and hundreds have lost their lives attempting to do so.

The drivers causing these people to flee their homes and homelands have continued unabated, as desperate people have sought to find refuge from the plagues of conflict, persecution, and endemic poverty.

Indeed, indiscriminate attacks against civilians – such as the reported use of chemical weapons in Syria earlier this week – remind us all of the climate of fear that people seek to escape.

In this context, discussions such as this, which seek to promote global awareness of the tragedies unfolding in the Mediterranean basin, are essential.

To this end, I wish to acknowledge Turkey’s leadership in bringing this Agenda item to the General Assembly.

It was this Agenda item that served to launch the United Nations’ intergovernmental process that led to the adoption last September of the New York Declaration for Refugees and Migrants, and through which Member States agreed to develop a global compact for refugees, as well as a global compact for safe, orderly and regular migration.

With the General Assembly’s adoption yesterday of the modalities resolution to guide the migration process, Member States will soon begin consultations that will lead to the adoption of the global compact in 2018.

As we embark upon this process, I therefore encourage delegations to remember why it is that we are undertaking this process – to think of the people of Syria and beyond; to recall the tragic events that have driven so many to flee; to understand the impacts being felt by neighbouring countries, who have shouldered so much responsibility; and to therefore bring to the consultations a spirit of humanity, solidarity, and above all, respect for all migrants’ human rights.