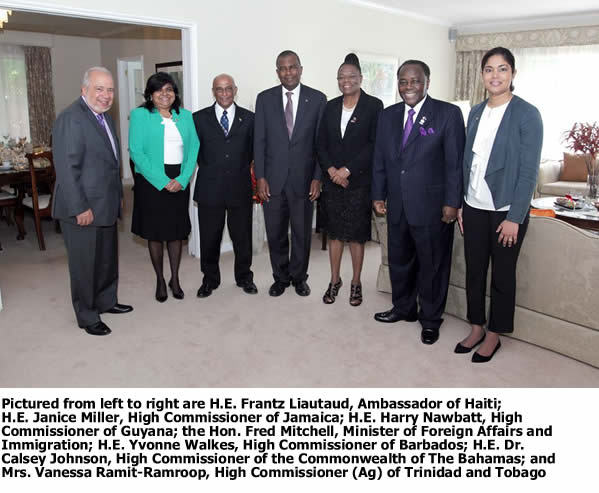 OTTAWA, viagra Canada, June 16, 2015 – Bahamas High Commissioner His Excellency Dr. Calsey Johnson hosted a meet and greet reception in Ottawa, Ontario, on May 30, 2015, for the Hon. Fredrick A. Mitchell, Minister of Foreign Affairs and Immigration. Minister Mitchell was in Ottawa on official business as he has been paying courtesy visits to each of the Bahamas Embassies, Consulates and High Commissions abroad.

During the Minister’s visit, he met with Members of the Canadian Government, CARICOM Heads of Mission and the Chargé d’ Affaires of the Embassy of the Dominican Republic.

The event was held at the Sheraton hotel in downtown Ottawa. Guests were treated to sounds of the Bahamas and scrumptious food. Bahamians in the Ottawa-area had an opportunity to meet and mingle with Minister Mitchell and members of the Bahamas High Commission staff. During his welcoming remarks, Mr. Mitchell brought greetings on behalf of the government of The Bahamas and Prime Minister the Rt. Hon. Perry G. Christie. Minister Mitchell’s remarks also highlighted the state of affairs in The Bahamas presently.

The Bahamas High Commission in Ottawa continues to represent and seek the advancement of the interests of The Bahamas in its bi-lateral relations with the Federal Government of Canada, and its provinces and territories. The Mission’s Consular Section provides services (visas, passports, authentications, welfare of nationals, etc.) for all of Canada. 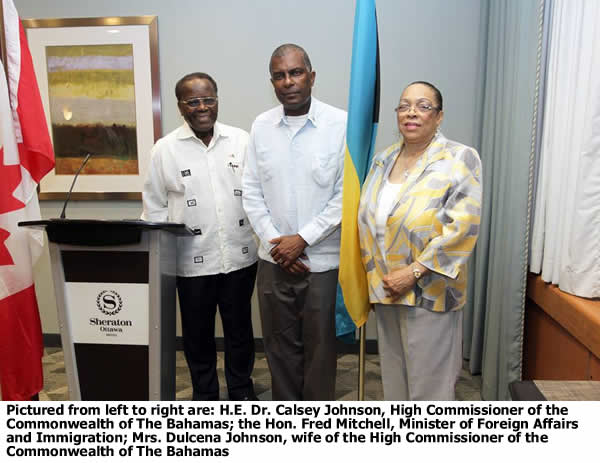 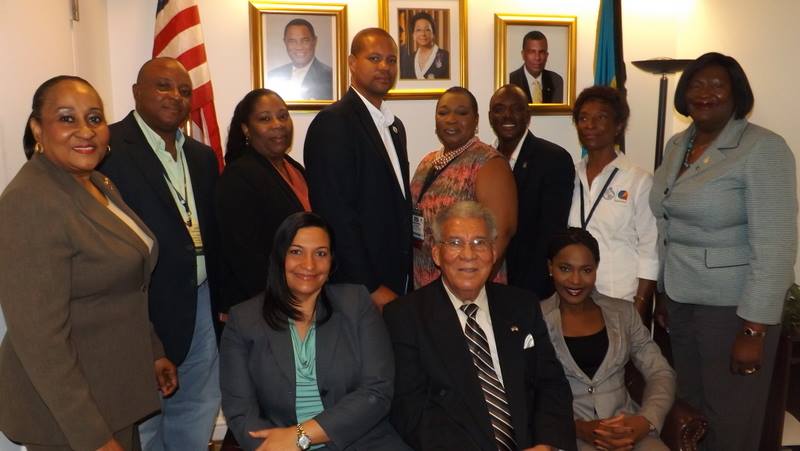 Elisabeth Ann Hillman  got formally engaged on Thursday, June 18, 2015 to Press and Cultural attache at the Bahamas Mission in Washington  Oswald Brown. They are shown at the wedding of his cousin Jerome Elliott to Edris Wilson at Mary Star of the Sea Roman Catholic Church in Freeport, Grand Bahama, on Friday 19 June. 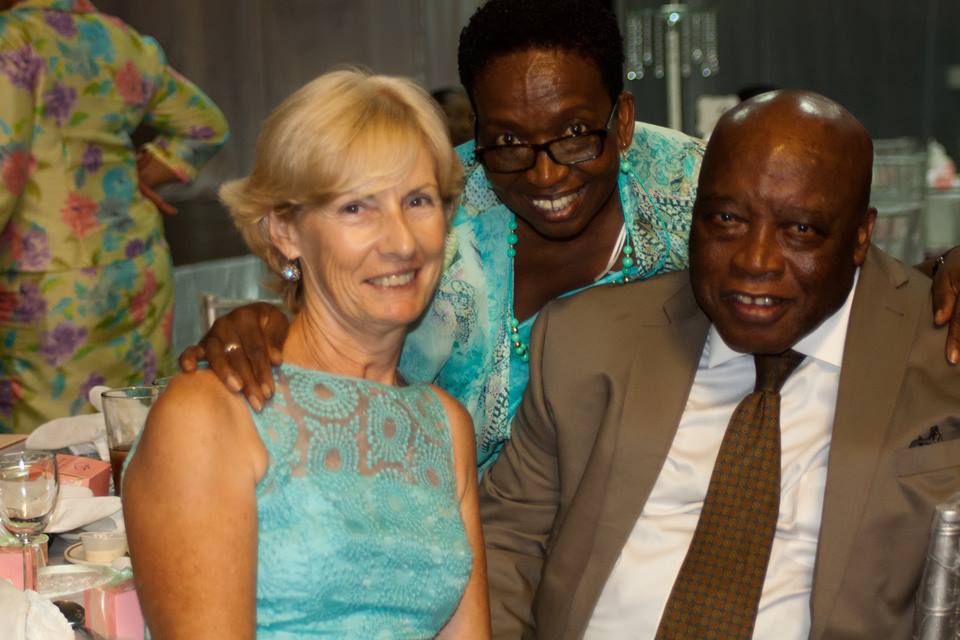 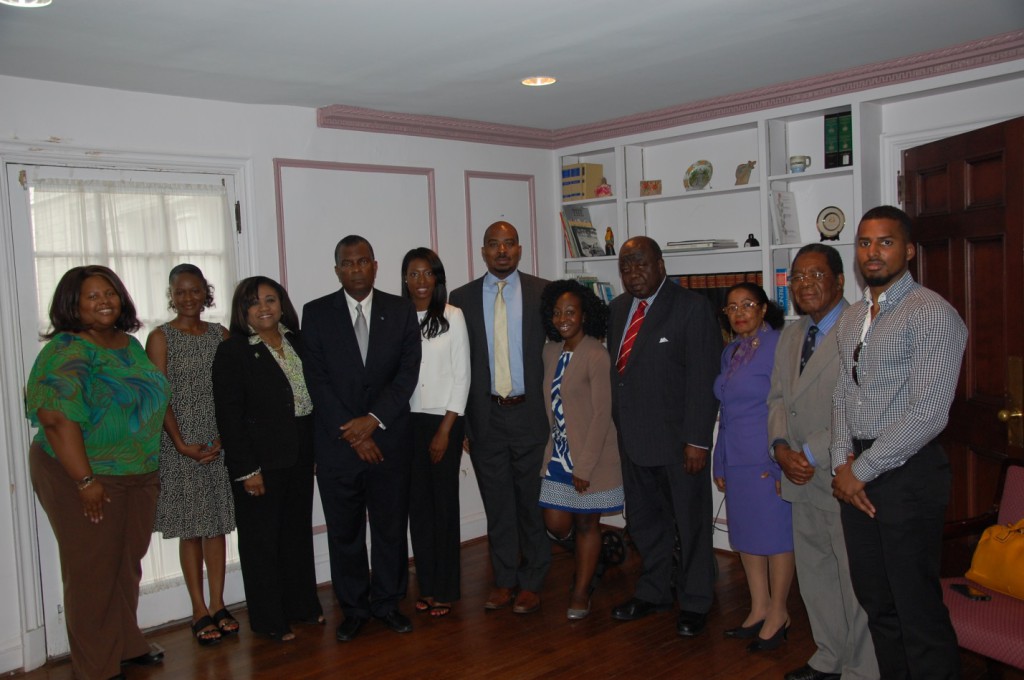