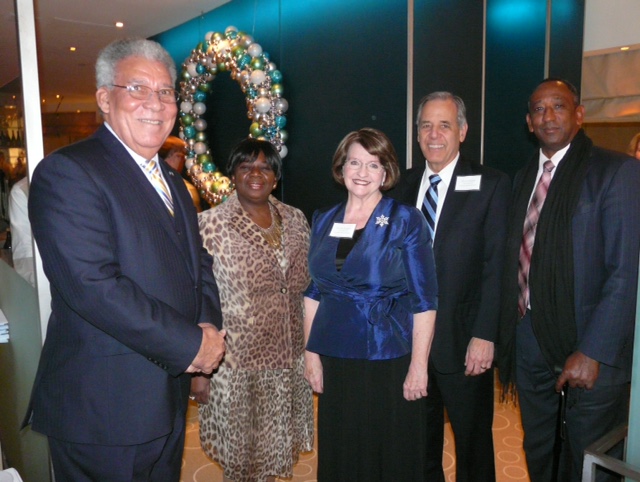 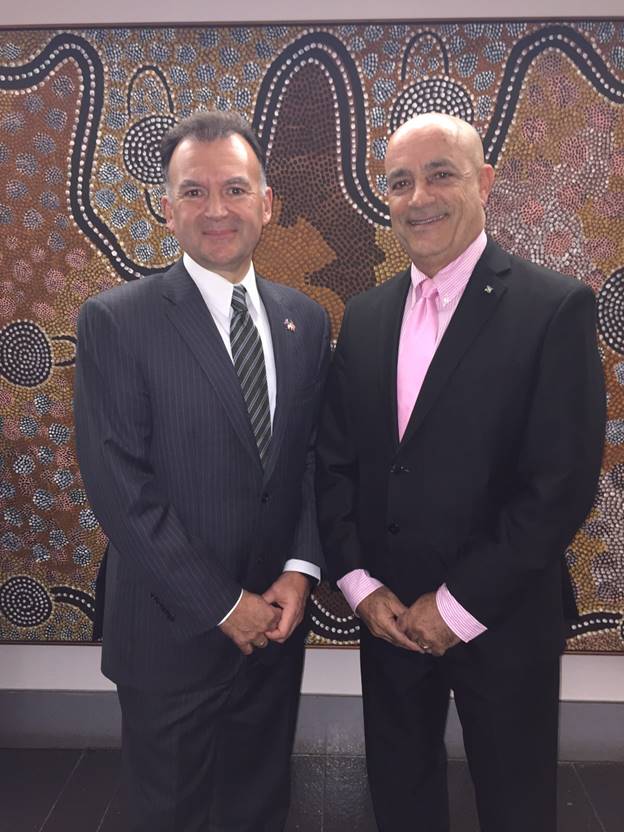 The symposium attracts diplomatic professionals from many countries throughout the world.

The Consular Corps College was founded in 1969 by Consul General Walter R. Regirer with the primary goal of increasing professional communication among foreign consular officers serving in the United States. It is registered as a non-profit corporation in the State of Virginia.

A non-political professional society organized by and for consuls, the Consular Corps College’s objectives are to bring consular officers together to serve as a channel of information about consular affairs, to enhance diplomats’ professional effectiveness, to inform those with whom they deal about its functions and to improve their ability to serve their governments.

During the high profile event diplomats were officially welcomed by Mauro Kolobaric, Consul-General and Minister-Counsellor, Embassy of Australia and Dean of the Consular Corps College.  Diplomats were exposed to valuable resources, information, and provocative presentations.

The agenda showcased a cadre of Consular Experts who gave keynote lectures on various subjects pertaining to Consular Procedures and Functionalities.

The High Commission for the Commonwealth of The Bahamas in Ottawa, Canada is pleased to advise that Bahamian Nationals who qualify may now make an appointment to be added to the new Voters Register.

The current legislation allows ONLY for students and Bahamian Government workers, their spouses and any immediate member of the family living within their household, to register and vote from overseas.  The provisions do not apply to persons in the above categories who are domiciled overseas.

Please see the attached Guidelines for further clarification.  Also, queries may be put to the High Commission, by telephone or email.

If you are already registered in the new register in The Bahamas, you may apply to be allowed to vote overseas by completing the attached Application Form J and submitting same to the High Commission, along with supporting documentation (proof of Bahamian citizenship, two passport sized photos and evidence of eligibility i.e. copy of student visa, proof of current enrolment in a bona fide programme of study or employment with a Bahamas Government Agency abroad).

If you have not yet registered to vote in the new register and would like to do so through the High Commission, please contact us for an appointment during normal operating hours (9am – 5pm):

Persons who apply to register must produce proof of Bahamian citizenship, two passport sized photos and evidence of eligibility i.e. copy of student visa, proof of current enrolment in a bona fide programme of study or employment with a Bahamas Government Agency abroad.  The Election Revising Officer must be satisfied that they are ordinarily resident in a constituency in The Bahamas. 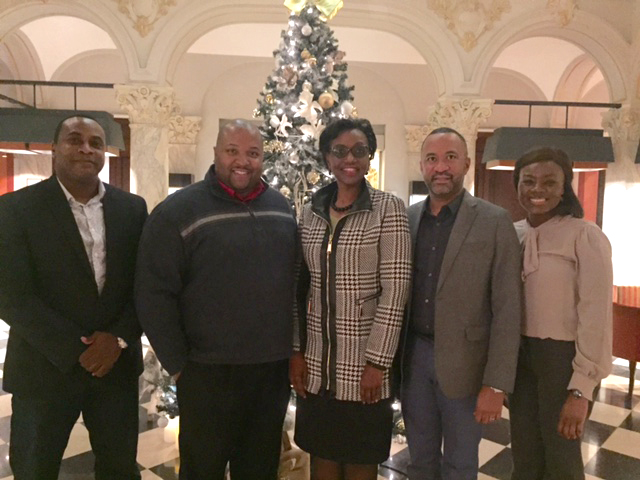 The Bahamas’ delegation to the World Radio Communication Conference 2015 (WRC-15) met with Bahamas Ambassador to the United Nations’ Office in Geneva H.E. Rhoda M. Jackson, as a way of introduction, for the purpose of exploring opportunities where the Permanent Mission can assist the Utilities Regulation and Competition Authority (URCA) in advancing its work in the International Telecommunication Union located in Geneva, Switzerland.

The delegation, headed by Mr. Randol Dorsett, Chairman of URCA’s Board, participated in WRC-15 held by the International Telecommunications Union (ITU) in Geneva from 2 to 27 November.  The Conference is revising the Radio Regulations, the international treaty governing the use of the radio-frequency spectrum, inter alia.  The conference’s work has been focused on issues of global interest, such as climate change monitoring, public protection and disaster relief communications, mobile broadband services, safety and distress communication systems for maritime and aeronautical service and global flight-tracking for civil aviation, following international concern due to the disappearance of Malaysia Airlines flight MH 370 in 2014. 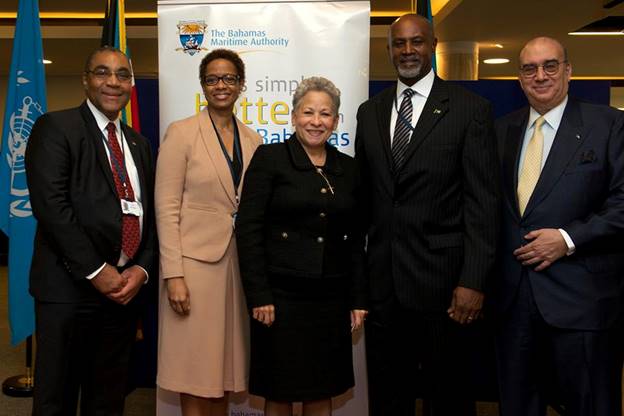 The Bahamas delegation to the International Maritime Organization hosted some one thousand IMO representatives and guests Tuesday, November 24th at the London headquarters.

The reception comes ahead of the IMO elections on Friday, November 27th where The Bahamas is seeking re-election to the IMO Council in Category C.