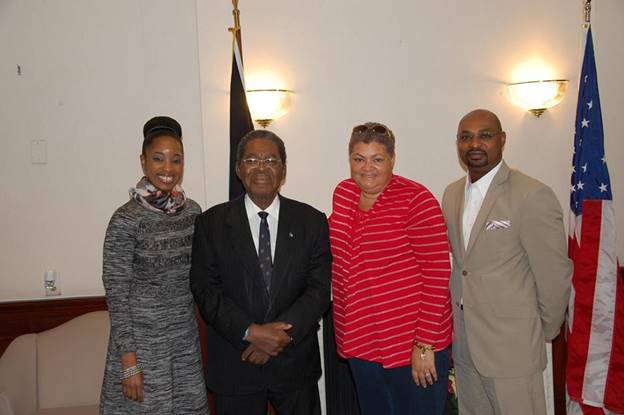 WASHINGTON, D.C. — Ms. Lia Head, one of the principal organizers of the HeadKnowles Hurricane Joaquin Relief effort that was so effective in bringing relief to families in the Central Bahamas in the aftermath of the devastation caused by Hurricane Joaquin in October, paid a courtesy call on His Excellency Dr. Eugene Newry, Bahamas Ambassador to the United States, at the Bahamas Embassy, 2220 Massachusetts Avenue, N.W., on Thursday, December 31, 2015.

Reflecting on how she and her co-organizer Gina Knowles got involved, Ms. Head said she decided that their network was “just too strong to sit and watch” as hairs stood up on her neck, while tracking Hurricane Joaquin in October 2015.

In the early morning of Friday, October 2, Ms. Head said she called and woke up Gina Knowles and together, the HeadKnowles duo “mobilized an unprecedented disaster relief response via social media.”

The efforts of HeadKnowles and their extensive network was the catalyst behind Bahamians using social media and trending about ?#?OneBahamas.

Ms. Head recalls that initially, the HeadKnowles team planned to send two or three palates on a boat.

“However, with the initial assistance of radio personality JJ with 100 Jamz, who got involved and conducted three live radio remote broadcasts from Island Cellular that very next day, Saturday, the first weekend of collecting was so overwhelmingly successful, we realized that we were in the amazing position to do so much more,” Ms. Head said.

She added, “The HeadKnowles Hurricane Joaquin relief operation gathered momentum quickly and was executed with an impressive display of organization and purpose to help individuals impacted throughout the southern islands of The Bahamas, the first time in recent years that a private group came to the aid of the public, before the government. Corporate donors and ordinary Bahamians delivered truckloads and shipping containers of water, groceries, clothing and other essential items to assist impacted communities.

“The items were stored in a warehouse facility that allowed for them to be organized and assembled for distribution. Donations of cheques and cash were also given to HeadKnowles. The generosity of Bahamian businesses, organizations, and individuals, along with international donors, had no boundaries and knew no end – and still knows no end, as the donations continue to arrive, six weeks later. The list of contributors is extensive but our personal ethics have ensured that we used what was given to us to help those who need assistance.”

Ms. Head noted that her involvement in this project has renewed her faith and Christian beliefs, adding that she has found her purpose and that purpose is to help others. She said that her husband Andrew confirmed to her that “this is why God gave you a loud voice, so that you can use it because people will listen to you and do good.”

She said the HeadKnowles team shares a sense of accomplishment because their efforts contributed to a stronger Bahamas.
Ends 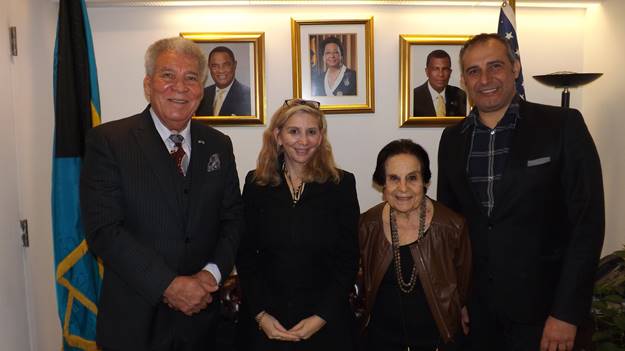 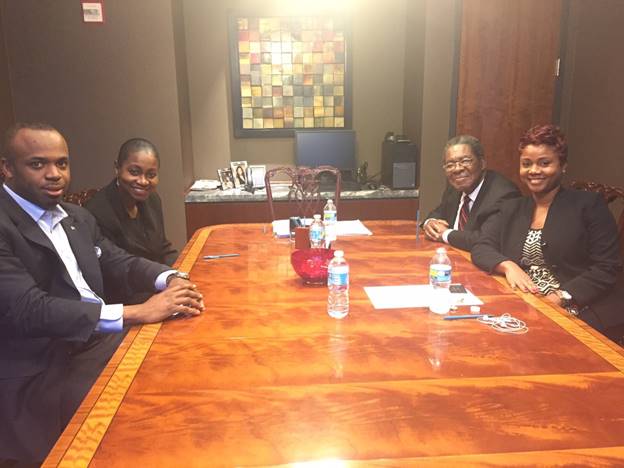