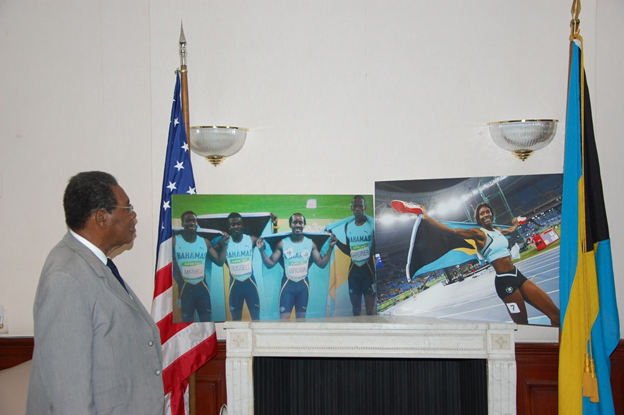 WASHINGTON, sildenafil D.C. — His Excellency Dr. Eugene Newry, Bahamas Ambassador to the United States, is pictured looking at two enlarged photos of The Bahamas’ Olympic Medal winners during the 2016 Summer Olympics held in Rio de Janeiro, Brazil, August 5 – 21. The photos of Shaunae Miller, who won a gold medal in the women’s 400 meters, and the men’s 4×400 relay team of Alonzo Russell, Michael Mathieu, Steven Gardiner and Chris ‘Fireman’ Brown, who won bronze medals, are being displayed in the conference room of The Bahamas Embassy, 2220 Massachusetts Avenue, N.W. 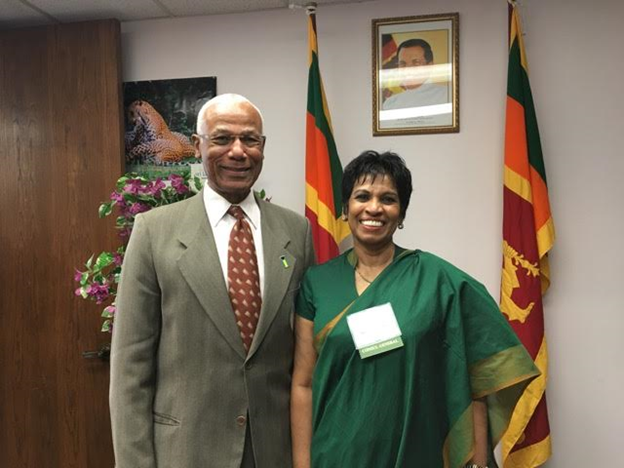 LOS ANGELES, California — Hon. Cedric A. Scott (left), Honorary Consul for The Bahamas to California, was among the members of Consular Corps who attended an event hosted by the Hon. Swarna Gunaratner (right), Consul General of the Democratic Socialist Republic of Sri Lanka in Los Angeles, on Tuesday, August 23, 2016 at the Consulate General Office. Guests were treated to an informative presentation on “Pure Ceylon Tea,” which was followed by a delightful lunch of traditional Sri Lankan dishes. 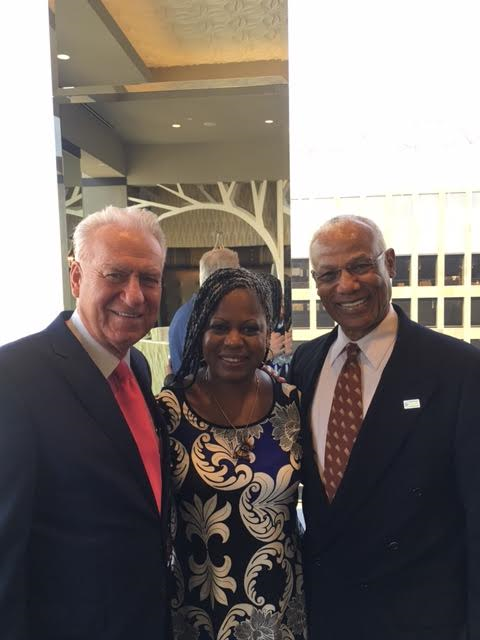 LOS ANGELES, California — Hon. Cedric A.  Scott (right), Honorary Consul for The Bahamas to California, is pictured with Mr. Larry B. Ahlqvist, General Manager of the City Club in Los Angeles,  and Mrs. Barbara Perkins, President of Image Builder’s Etcetera, LLC, a full-service Candidate Management, Leadership Development and Coaching Firm, at a meeting held on Wednesday, August 24, 2016, at the City Club, where there was “an exchange of ideas on how the City Club could facilitate meetings with the Greater California Business and Political Committee to bring together California and Bahamian businesses in The Bahamas and abroad.” Discussions centered on education, culture, entertainment and Investments. 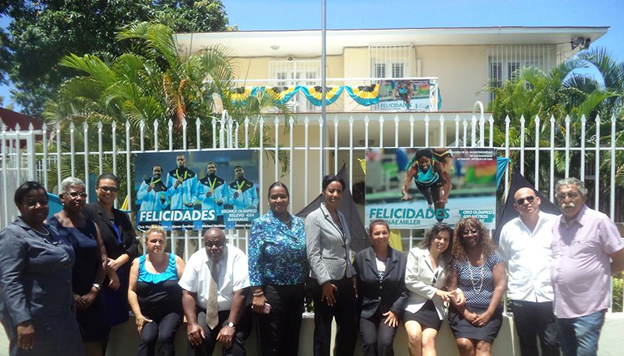