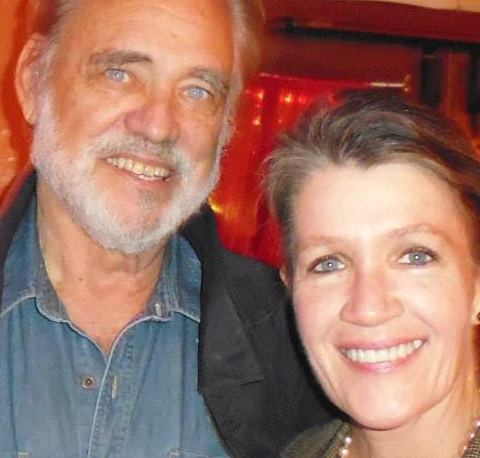 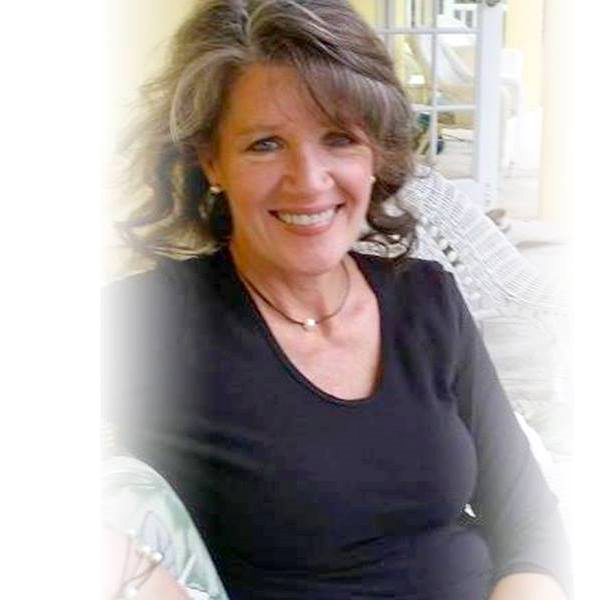 By OSWALD T. BROWN
WASHINGTON, viagra D.C. — Kimberly King-Burns was not born in The Bahamas, but her background more than qualifies her to be featured in our BAHAMIANS IN THE DIASPORA series. Her father, Bertell Wadsworth King, Jr., who was raised in The Bahamas and served in the U.S. Military, moved his family to Harbour Island permanently when Kimberly was six years old and she attended St. Benedict’s School on that island until 1972 when its curriculum ended in sixth grade.

As Kimberly recalls, at this point she was sent to Nassau, where she was “a boarder at St. Martin’s Convent Hostel while I attended St. Augustine’s College until 1974.” Kimberly subsequently graduated from Pine Crest School, a co-educational college preparatory school in Fort Lauderdale, Florida, and Salem College in Winston-Salem, North Carolina.

But Kimberly’s Bahamian status is more deeply rooted in The Bahamas than her childhood experiences in Harbour Island and New Providence. Her grandfather emigrated to The Bahamas in the early 1930s, moved to Harbour Island in 1937, and opened The Royal Palm Hotel in the 1950s that later became the Coral Sands Hotel in the 1960s, which her parents owned and operated until 1998. Her father was the founding president of the Out Island Hotel Association.

And her Bahamian roots go even deeper than that. Her great-aunt Bess Nelson Lofthouse married the Bahamian songwriter – and owner of the Argyll Shop — Charlie Lofthouse in the 1920s, and they ran Lofthouse Club and Dean’s Cottages at the outset of American Prohibition, which jumpstarted Bahamian tourism.

“Another great-uncle, Howell Rees, started the Bahamas Development Board with Sir Etienne Dupuch and Sir Stafford Sands in the early 1940s, which later became the Bahamas Ministry of Tourism,” Kimberly recalls.

Recalling what life was life was like growing up at Harbour Island, Kimberly says, “Fellow islanders were generous with their time, wisdom and skills, and our learning curve was constant. Thankfully, for my formative years, Briland had no real television reception until 1975, by which time I was 15 and already used to reading books, painting, fishing, shelling, sailing, writing songs, short stories and plays with my friends that we performed for each other and for hotel guests on a regular basis.  We had island guests who came to the island on a regular schedule each year, and in hindsight it was remarkable to have had so many incredibly wealthy and incredibly poor kids playing together as one with no interest in a caste system.”

Asked what are her hopes and dreams for The Bahamas, Kimberly says she would like to see The Bahamas “achieve its powerful potential as a tiny country packing a lot of intellectual and physical punch, which we can tap into by re-engaging our educational and business communities within the far-flung Bahamian diaspora that remains keenly interested in helping and seeing its home country succeed.”

“Growing up, I was always proud of the fact that our country had transitioned from minority rule to majority rule without firing a single shot, and that our manners were the pride of the region,” she said. “I have hosted the expat BAHAMAS Facebook and email listserv communities since 1995, host the annual expat BAHAMAS Los Angeles Independence Picnic in July, and am now active with Cedric Scott, Bahamas Honorary Consul General, and his brand-new office, working to broker California-Bahamas business development efforts.”

Professionally, Kimberly and her husband Elkanah Burns, a practicing attorney, are partners in convergenz/solutions, a Los Angeles-based technology brokerage, business development and management consultancy with offices in Los Angeles and Nassau that represents both U.S. and international clients. She is the managing partner with NetworkBahamas, EnergyCaribe and EnergyBahamas, technology collaborative advisories to the public/private sector throughout The Bahamas and Caribbean, and serves as EB-5 business development strategist with projects around the USA.

She and her husband also launched the Briland Modem Fund Community Foundation in 1999 as a not-for-profit registered in both the USA and The Bahamas, and have built computer centres on Briland, Eleuthera and Exuma, while “continuing to raise funds for the local day nursery, sailing club, all-age school, reading rooms, historic restoration projects and everything else that might improve our local community.” She is also the publisher of Biland.com, which was launched in 2000.

“I have been married to Elkanah Burns since we eloped on a trimaran off of Petit St. Vincent in the Grenadines in 1997, and lucked out with a marvellous stepson Kane (daughter-in-law Kate) and two lovely granddaughters,” Kimberly says.

They reside in Los Angeles, California.

Oswald T. Brown is the Press, Cultural Affairs and Information Manager with the Embassy of The Bahamas in Washington, D.C.

CAPTION
Kimberly King Burns and her husband Elkanah Burns are pictured at Mount Vernon, their house on the hill in Briland.