TURKS AND CAICOS DELEGATION IN CANADA 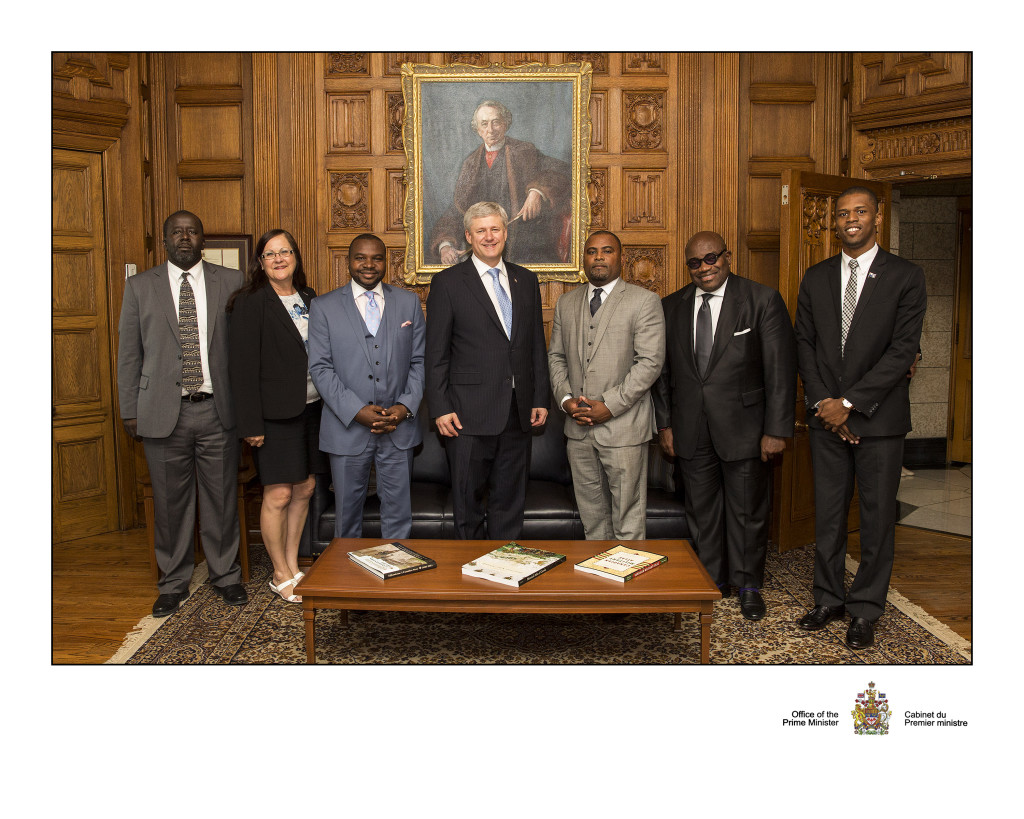 Countries must move assiduously to make their names in this world. Turks and Caicos Islands is a British Territory, and may have a difficult time getting the British to treat them seriously, but Canada rolled out the ‘red carpet for TCI.

The history of the two countries is more than 200 years long. Turks and Caicos provided salt for the armies of the American Revolutionary War; without Turks and Caicos’ salt, the Cod industry of 120 years ago, which provided the foundation of Canada’s wealth today could not have thrived.

Today Turks and Caicos’ Healthcare is managed by Inter-health Canada, its power company is FORTIS of Newfoundland, Canada many of its luxury resorts were developed and are owned by Canadians and It former Police Commissioner and first public Prosecutor were all Canadian.

The Premier Rufus Ewing and the Prime Minister of Canada tasked the Joint Working Groups, Canada and TCI to come up with a formula to recognise, confirm and advance the two country’s relationship.

According to the Minister for Immigration Border Security and Labour The Hon. R. Don-hue Gardiner, MP JP – Canada demonstrated its trustworthiness, its foresight and its credibility by engaging the TCI delegation with a series of the highest level members of the Administration, its agencies and associations.

The TCI delegation is constituted by The Hon. Don-Hue Gardiner – who according to Professor Gilbert Morris is a brilliant constitutionalist. In addition is Mr. Shirlen A. Forbes – a mathematician and TCI’s Chief Statistician; Mr. A. Mark Fulford, LLB – former Chief of Staff to the former Premier, and a fast rising lawyer, already trying cases at the Privy Council; also Mr. Ronlee J. James of the Premier’s office, the coordinator of the visit, and Ms. Rosemarie Wilson who represents TCI in Canada. Last is our own Professor Gilbert Morris – an advisor to many governments -whom we are told mastered every detail of the strategic potential inter-relations of the two countries. 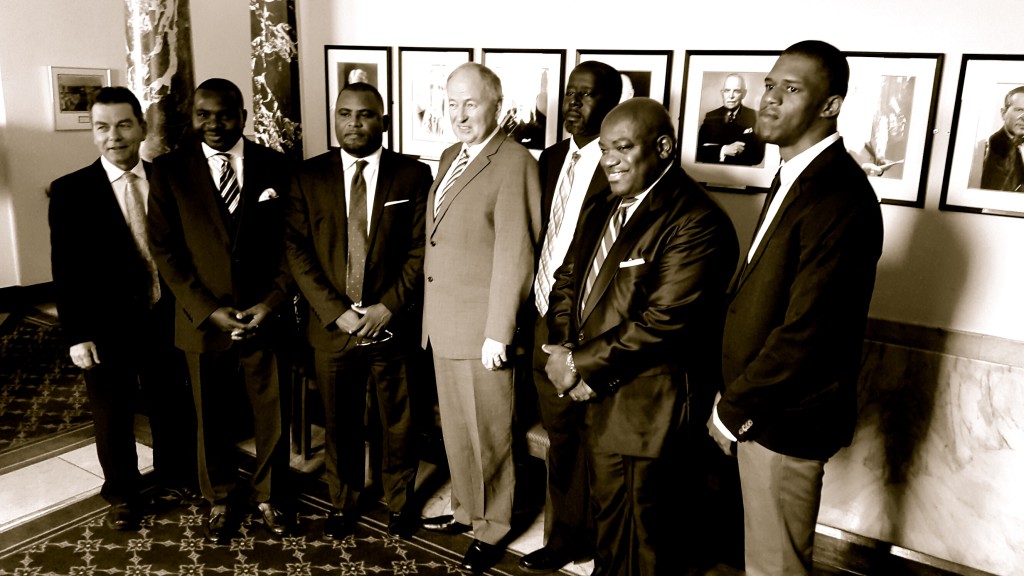 The Minister, The Hon. Don-hue Gardiner said that ‘it was important to our Premier that we did not show up in Canada with out hand out. We came with strategies for cooperation, working together for our mutual benefit. This is an approach the preserves our dignity and the prestige of our country, even as it respect Canada’s willingness to work in concert.”