WHAT DID BRENT GIVE TO U B? 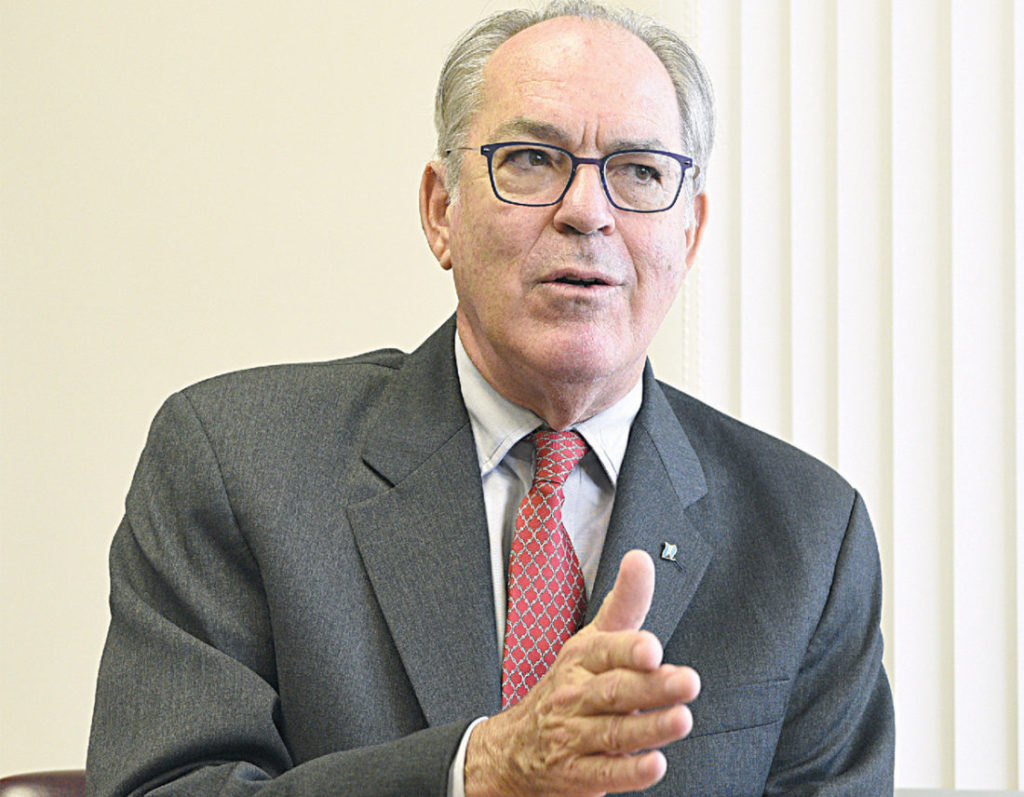 This is the 156 million dollar man.  The man whose net worth in what he said was a badly run economy by the PLP increased in five years by 100 million dollars.  Quite a haul.  He got re-elected to office after a five-year hiatus.  You had to ask yourself why would a man worth 156 million dollars want to chase after a job for 66,000 dollars per year?  He declared an annual income of 2 million dollars in his election-year declaration.

Last week, we published as our Photo of The Week a picture of Sir Franklyn Wilson, the entrepreneur, and businessman.  We talked about the fact that he gave one million dollars to the University of The Bahamas to build the school for entrepreneurship which bears his name.  We talked about Sir Franklyn and how came up from humble circumstances, first sleeping on the board floor in Ross Corner.  The in rising to the bed once his oldest sister got married and moved out of the House.  He and his wife have a history of public benefaction, which is perhaps unmatched in our country.

Compare and contrast that to Brent Symonette, whose father was the first Premier.  Sir Roland Symonette was one of the fabled Bay Street Boys who parlayed his political influence and powers into unprecedented wealth, having started out running rum into the United States during prohibition. Today his son is a major shareholder in Bahamas Hot Mix, the principal private paver in the country. He owns substantial real estate in the country.  He is the major shareholder in Commonwealth Bank with its rapacious interest rates and predatory lending practices that reap millions of profits every year. In Bahamian terms, this is a very rich man.  In contrast, he did not sleep on the floor.  You can see his bedroom if you visit Luciano’s, the restaurant.  That used to be the family home before they rented it out.  His daddy was able to send him to a racially segregated school and then even to his own Yacht Club when his dad was excluded from the more exclusive Royal Nassau Sailing Club

It is said that to whom much is given much is expected.  If you look at what Sir Franklyn Wilson has done, you would say that he has come pretty darned close to fulfilling that Biblical injunction.  Can you say, given what Brent Symonette started with that he has done the same thing with his inheritance?