A PLEA FROM GRAND BAHAMA ( LETTER TO THE EDITOR) 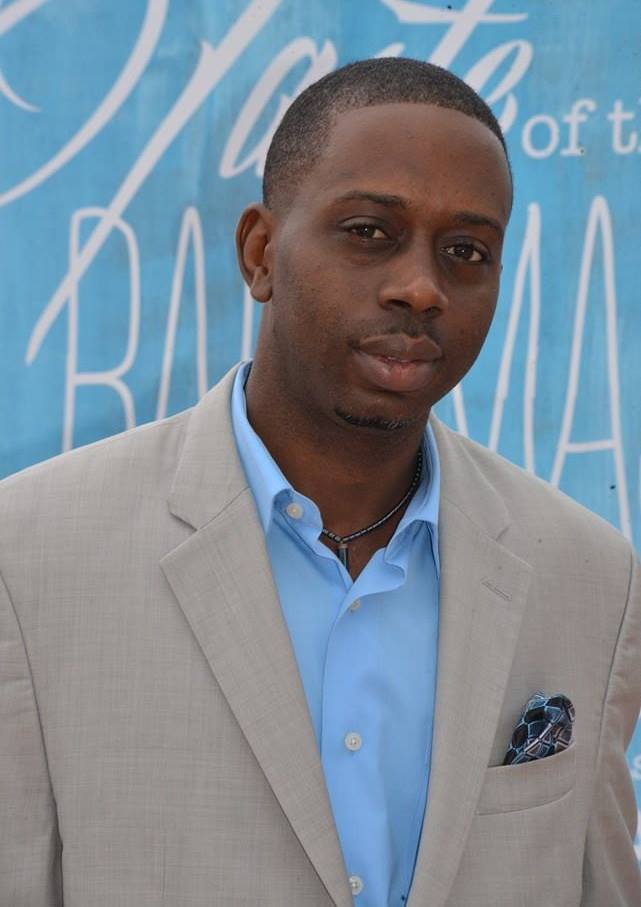 Dear editor, cialis buy I would be most grateful if you would afford me some of your valuable space on your website, at the time of your next update session.

If memory serves correct, a few times I would have written under the caption “I Guess We’ve always done it this way,” which for the most part, spoke to practices with particular regards to executing policies, or just going about daily activities. It still baffles me how we as a people are not that receptive to change. Archaic methods, be whatever they may be, are still the norm.

Pre and Post Hurricane
There were so many stories floating around about price gouging by retailers. Throughout the course of the year, I can vividly recall the regime responsible for price monitoring, doing site visits to various business establishments. Often times, advance notice was given. I was always concerned about that, particularly the logic behind it. What purpose does it serve to alert retailers that you are coming to see if there are any infractions as it relates to pricing? In my view, it would have been more impactful to make no announcement, and just show up, and then handle the matter from there. Advance notification gives me time to fix things. That’s one thing. The point of my contention lays in the fact that right before and after the storm we heard nothing. That tells me that 1. They were not out and about or 2. Their public relations really sucks. Even if they had only created the perception that they were out there, that would have suffice. It was obvious, from one store to the next, that there were markups…some in excess of 300%. Again where was the regime? The time when they should have left the comfort of the offices, and seek to keep retailers in check, there was nothing. But again, I guess we’ve always done it this way!

Exigency Order
I like many of the citizenry, welcome this initiative, as it seeks to help with post hurricane efforts, to bring normalcy back. The problem I have is….communication. As a government, they have one job, and that is to get this right. Getting it right from having the right people in the right place, with the right understanding, with the right level of thinking capacity, and the right people with the willing tenacity, to execute the policy. This is not a novelty. We should be experts already. But again, communication….filtering down the line seems to be the issue. It would serve the public well that they be informed of every aspect of the procedure to import items under this order, so that once they present themselves at the port of entry to claim their items, all their ducks are lined up. I was told of an instance at the Freeport Harbour this week past. As far as many were aware, a simple application from NEMA, filled out with the required information, affixed with a signature from the officials, was all that was needed. For many, upon presenting themselves at the harbour to claim their goods, they were met with what could only be described as miscommunication, and chickens running around with no heads. Organized chaos I call it! Then to be told that they need to find a broker to clear the items. So…John Doe just went through a hurricane, suffered severe damage, scrapped up the couple dollars he had left, bought some items to help with recovery, and now we tell him go and find a customs broker…who we know will charge; and there are some charging by the line item, as appose to the invoice (insert price monitoring regime… oh I forgot, they are nowhere to be found #hmm). On the one hand we had the policy/ order. On the other hand, we had the executioners of that same order/ policy completely unaware of what to do. I am told in one instance, the customs officer gave the application back to the customer, and said “this means nothing to us…our job is to collect the revenue.” If this is true, it begs the question, when will we get it right? What the hell are we doing? In the absence of clarity, we are fueling the frustrations of people. But again, I guess we’ve always done it this way. So to hell with trying to make things simpler, and smoother!

I am all for checks and balances. I am not open to the idea of just letting things come in simply because of disaster relief, as many of my contemporaries are arguing for. That is utter nonsense! However I do believe that the process should be smooth, and efficient. As a nation we have endured storm after storm. We are at that point in our history where the adage ‘we’re trying to work out the kinks” simply does not apply anymore. Again, this is not a novelty. We should be experts already.

I would speak on the issue of utilities and the restoration of same, and how management from the various entities seem to be (as they say in the streets) “all up in dey feelings” because people are asking questions and citing negative criticisms. But I’ll leave that for another post…particularly where Grand Bahama is concerned.

With months to go before the next general election, the job of this government is to GET THIS RIGHT! If in their efforts to get this right means they have to remove some individuals who are f&^%$ing things up, and by extension f&^%$ing up your name, your brand, your image as government, well it is time to stop pussyfooting around and just do what needs to be done.

From a figurative point of view, “we must work while it is day. Night cometh when no man can work.” Until next time…