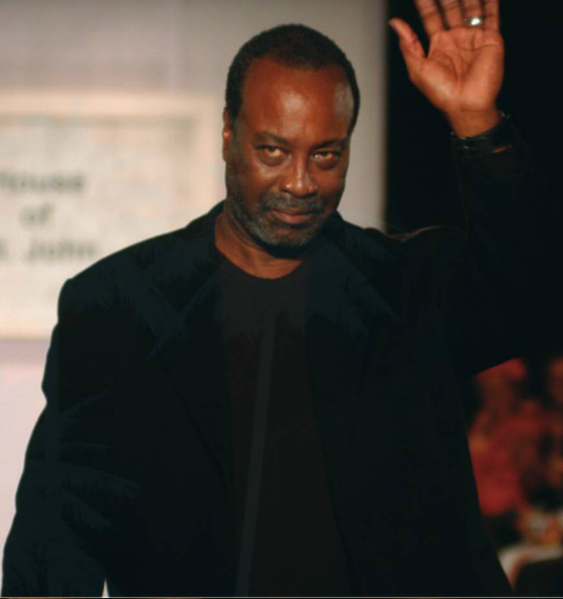 sildenafil rx times;”>Last week, discount viagra advice we reported the death of Jeffery St John, whose proper name was Jeffery Johnson.  We noted the profile of the murder and its similarity with the murder of single men in The Bahamas in similar circumstances.   We saw this letter in The Tribune.  We agree with the letter in the sense that whether someone is gay or not has nothing to do with being murdered.  However, it was important to make the point in this society that  this is what happens.  You get killed for being gay, it appears on the surface, and there is no resolution for families whose loved ones  grieve without relief.  The names we mentioned last week are just the short list.  The relevance therefore in response to the writer is not whether he was or wasn’t gay but the fact that he is dead and it might be because some miscreants perceived  that it  was okay to kill him because he was gay or perceived to be that way.   Please read the letter.  It is every thoughtful.  What also concerns us is that the society is so skittish about this that people once you put the word “” gay” or “ homosexual” in the text about someone,  immediately start to shy away and want to be disassociated with the person even in death and even though you professed to be friends with the individual in life.  Two prominent women though stuck with him in death: Sonia Hamilton Cox and former MP Juanianne Dorsett. That speaks volumes about them.  This is quite sad. But there it is.

I am probably going to catch some flak for this post but, frankly, I don’t give a crap!

My dear friend, Jeffrey (Johnson) St John, was murdered last Friday and the gossipmongers, including the media, are having a field day disparaging his name instead of concentrating on the ever increasing rate of criminality and the explosion of murders in our country. Jeff was a human being and, yes, he had a different sexual preference than most of us do, but he never tried to force himself or his lifestyle on anyone.

He lived his life privately and quietly, and conducted himself respectfully in the public and social arenas. He was a caring, considerate, loving person who willingly gave of his talents to help worthy causes and assisted those in need in whatever way he could. He gladly gave away clothes, food and money, whenever someone approached him with a need for those items.

That is the Jeff I knew, and that is the person on whom I wish that the newspapers and gossipmongers would focus.

I am wondering why the media or anyone else needs to refer to Jeff’s sexual orientation in discussing his murder anyway. The press never, ever mentions that a murder victim may have been an adulterer or fornicator, so why refer to Jeff as a homosexual? Does anyone really believe that, on Judgment Day, God will differentiate between heterosexual adulterers or fornicators and homosexuals? We will all be judged similarly for our transgressions because sin is sin, and the fires of hell await all who have sinned, have not confessed their sins, and sought God’s forgiveness.

This country is full of adulterers and fornicators, and many of the same people who are committing these sins are the ones who are disparaging Jeff’s name.

Well, I am angry enough to publish this letter because, in the same way that people feel that they are free to talk about my friend, whom most of them did not know personally, I feel free to express myself and defend him because I did know him personally and loved him like a brother.

I would like to refer to these four verses from The Bible: “For all have sinned and fall short of the glory of God”, “Thou hypocrite, first cast out the beam out of thine own eye, and then shalt thou see clearly to cast out the mote out of thy brother’s eye”, “Judge ye not lest ye be judged” and, finally, “Let him that is without sin cast the first stone”.

I will never understand why this island has blackouts because, with all the angels and saints that are residing in Nassau, the blinding light from their halos should be more than enough to supply all the light that New Providence needs.

Holier than thou hypocrites!