ALL OVER ONE DRINK OF HENNESSY BRANDY 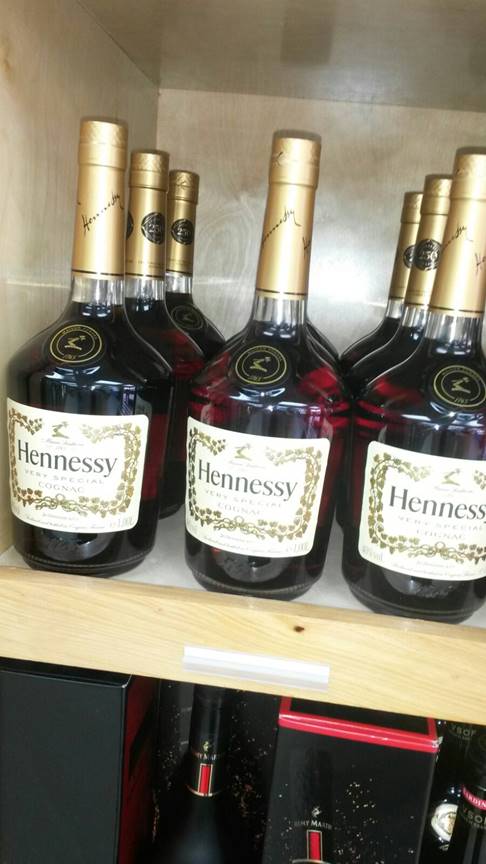 viagra sales times;”>A life in The Bahamas is now worth one drink of this?

Death, disorder and mayhem came to the middle classes with a vengeance last weekend.  They say the total is 145 murders for the year 2015 making it the bloodiest year in the country’s recorded history on homicides.  PLPs are numb.  There is no political sugar coating that can be done on this one.  The plain facts, the fear, the dissatisfaction are all evident to see.  Yet the PLP as the government of the day has to still try.

We have ideas as to what to do.  We do not think that the plan envisaged at the start of the term has even been put in place and so we cannot judge whether it works or it doesn’t.  We will share that with you later but for now the narrative.

Go back to Christmas Eve 2015 in Monastery Park.  Homes there cost around 350,000 or so.  Not cheap.  There was a  block party.  The family does it every year. The neighbours don’t like it but since it’s once a year and they know the fellows, they tolerate it.  Remember now the Commissioner of Police Ellison Greenslade had earlier in the year indicated that you had to have permission from them to have these parties and further, they would close them down if they were  a nuisance to the neighbours.  No such luck here.  Death brought that one to close.

One man wanted a drink of Hennessey brandy.  It’s not even the best brandy but  the young thug entertainers like it so that’s what the would-be thugs in Nassau want.  The man who had the brandy, a prison officer in waiting, said no.  Drinks from the bar were a dollar.  The man who wanted it didn’t like the answer so he sought to take it away with his boys, some five of them.  When the  man who had the brandy sought to get away and was getting away, the man without the brandy calmly took out his gun and pumped five shots into the back of him in full light of the party.  Like a dog, the one with the brandy fell and died.  Others scrambled as the shooter stood calmly waved his gun and then walked away.  He has not been caught by the police.

The neighbours say that was not the worst part.  What shocked them was as they peered in fear from their windows into the streets, they saw at least three others walking down the street with their guns drawn.  They complained that it took 25 rings to get the police emergency to answer and when they took long to come and she called again, she was told: “Woman get off this phone”.   So much for the slogan” the police are our friends”.

Almost a week after, you have well-bred Willie Delancy, former banker, married to lawyer, children all in college or out as professionals in the upscale Westridge area.  This time, a butch female was after some gal at the party, again the premises rented out for the purpose of the party for employees of Supervalu.  The butch was rebuffed.  A man tried to part the disagreement, for his sins, the butch took out her piece and shot him six times.  He died on the scene.

Mr. Delancy complained to the press that the parties should not be going on in their neighbourhoods because they create too much noise and nuisance.

They have been putting up with it without protest.

The police were nowhere on the scene and  death stopped the party.

So now: what does that have to do with the government and saturation patrols which are what the PLP promised.

If the Commissioner of Police had saturation patrols, those two parties would have been closed down.  End of story.

That is our point.

Happy New Year to you all.  Thank you readers.  This is the most successful year for this column ever and  we hope you continue to read well into 2016 and beyond.