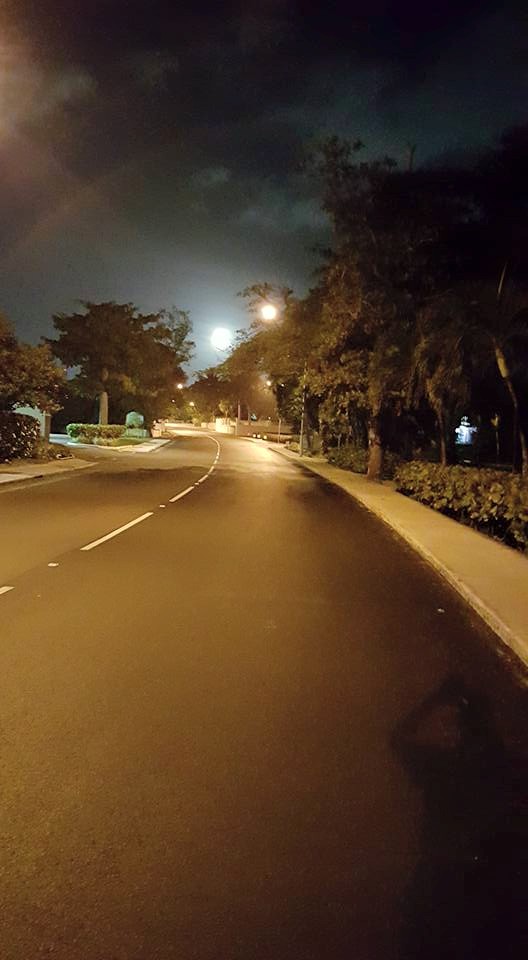 The history books are not quite sure why Christmas day is 25 December.  We know that Jesus was not born on that day.  The best guess is that it’s a combination of the old pagan celebrations of the Winter Solstice, thus the full moon just after or around the change from fall to winter and the fact that some folk  thought it is nine months after what is believed to be the conception date of Jesus Christ.    Whatever it is, it is a special time for people and a lot of fun, nostalgia, sadness and good food and revelry.

The merchants love it.  Well we all love it.  Junkanoo in The Bahamas makes it every special.  While Christmas is good in that it gives us a psychological reference point, it often sets up unreasonable expectations.  This year the contrast against expectations and reality is particularly sharp and focused given the appalling unemployment figures for the country now back to 14.8 per cent, exactly where it was when the PLP came to office in 2012.  That means it has not gotten worse. The Minister of Labour did his best to point out that the labour force has actually grown since the PLP came to office.  The FNM was there with their usual hyperbole that the bad times are all the PLP’s fault.

This economy is still in a problem. The debacle of Sarkis Izmirlian and Bahamar looms over us like the sword of Damocles.  We need to get that project up and going and we need to get it going quickly.   What concerns us in this statement though is where are the young kids who are supposed to be crafting the solutions to these problems?

The generation that runs the country is the last disciples of Pindling.  When they came along in their twenties, Pindling was about in his second term, in his stride and provided the training for the group presently in power.  Where are the successors?

We see Khaalis Rolle, Jerome Fitzgerald, Ken Dorsett, Picewell Forbes, Cleola Hamilton, Ryan Pinder, Hope Strachan, Michael Halkitis, Keith Bell, Damien Gomez, Arnold Forbes, and Michael Darville as the obvious successors. It is really time for them to put a stronger stamp on the government and not leave it to those who are in the Pindling generation. We expected with their coming to the PLP for there to be a shift in the way of doing things and not to accept the normal way of doing things. It is overdue.

Let’s hope that in the New Year, we see more on their part to put their stamp on the government.

Like the moon over Montagu may good fortune shine upon us all.