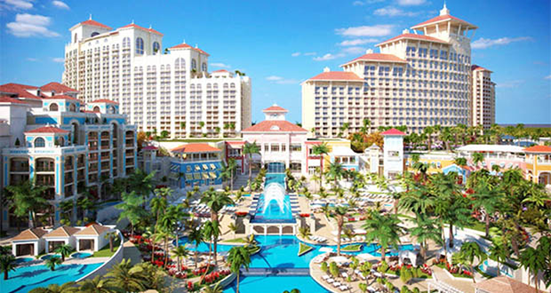 Nassau, Bahamas ( 15 September  2015) –  Baha Mar today stated that it is disappointed that the motions by China State Construction and The Export-Import Bank of China to vacate Baha Mar’s Chapter 11 process have been granted by the U.S. Court, with the exception of the Chapter 11 case of Northshore Mainland Services. Accordingly, Baha Mar will explore its alternatives with respect to today’s Court decision.

Baha Mar stated, “With respect to the decision, we do note that the Court affirmed that it was appropriate for Baha Mar to file for Chapter 11 in the U.S. Court and that the Chapter 11 filings were made in good faith.”

In its ruling, the Court made clear that the Chapter 11 process “with all stakeholders participating, under these circumstances, would be an ideal vehicle for the restructuring of this family of related companies with the ultimate goal of finishing a project said to be 97% complete and, upon its exit from Chapter 11, to be in sound financial footing, with appropriate treatment of creditors.”

Furthermore, in his decision, Judge Carey of the U.S. Court noted, “It may well be that the Northshore Chapter 11 case could serve as a useful vehicle for the parties as part of an overall resolution of the corporate family’s difficulties, in concert with the proceedings in The Bahamas.”

Baha Mar emphasized, “Our priority continues to be ensuring Baha Mar is in a position to be completed properly and opened successfully as soon as possible. We are continuing to do all we realistically can, including working with the provisional liquidators appointed by The Bahamian Supreme Court, to try to resolve the issues that have prevented Baha Mar from opening.”