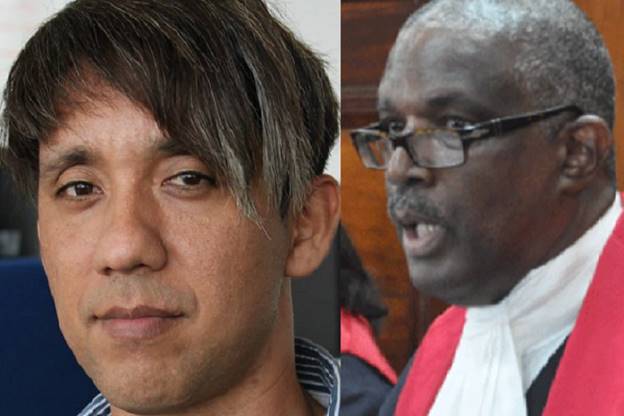 Belize has joined the civilized world.  The anti buggery laws left in place by the British have been struck down by the Chief Justice of Belize as unconstitutional.  The news was reported on the website Caribbean 360.  The Bahamas abolished a similar law in 1991.

Belize’s Chief Justice Kenneth Benjamin has ordered that the offending legislation be amended, to include a clause stating that it “shall not apply to consensual sexual acts between adults.”

The landmark judgment that was hailed as a victory for the local Lesbian, Gay, Bisexual, Transgender (LGBT) community, was handed down in a challenge brought by LGBT activist Caleb Orozco against the constitutionality of Section 53. That Section states that “every person who has carnal intercourse against the order of nature with any person or animal . . . shall be liable to imprisonment for 10 years.”

Mr Orozco, Executive Director of United Belize Advocacy Movement (UNIBAM), had argued that the law criminalizes intimacy between gay men who are consenting adults, and it violates their rights.

And the court agreed. Chief Justice Benjamin said it contravenes the human rights granted under the Belize Constitution.

He ruled that Section 53 contributes to prejudice, and lends itself to the stigma that all gay men should be treated like criminals and therefore offends their right to human dignity.

The Chief Justice also said that the amendment would help accelerate the fight against HIV, especially among men who have sex with men, who refuse to participate in testing and treatment programmes because they are stigmatized.