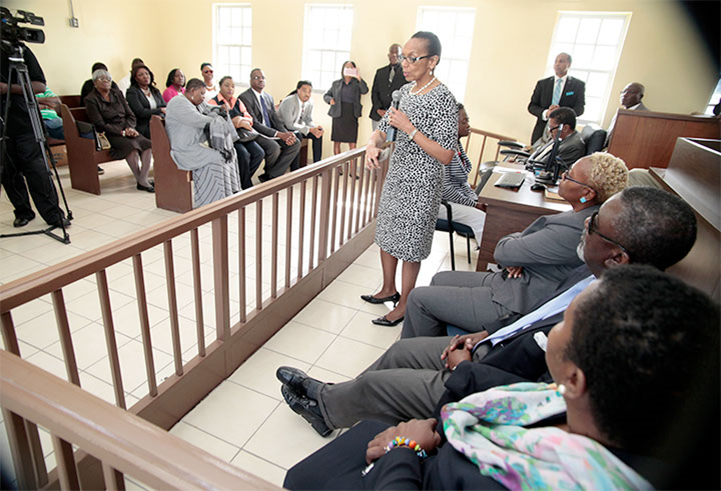 ANDROS, The Bahamas — Jason Wilson Evans is the first baby in 2017 to be a registered birth in Andros, and to receive a printed certified birth certificate – online — accompanied by his proud parents, Britney Russell and Jason Evans, who used the specialized online registration services of the government’s public-private partnership with BTC.

Mrs. Gibson said that as an archipelago, citizens must work together. As an example of such cooperation, in this instance of BTC, the Department of Public Health, and the Passport Office working together, a resident of Andros is able to get a certified copy of a birth certificate in Andros; and when the Passport Office mobile unit comes to Andros — also get an electronic passport, in Andros. 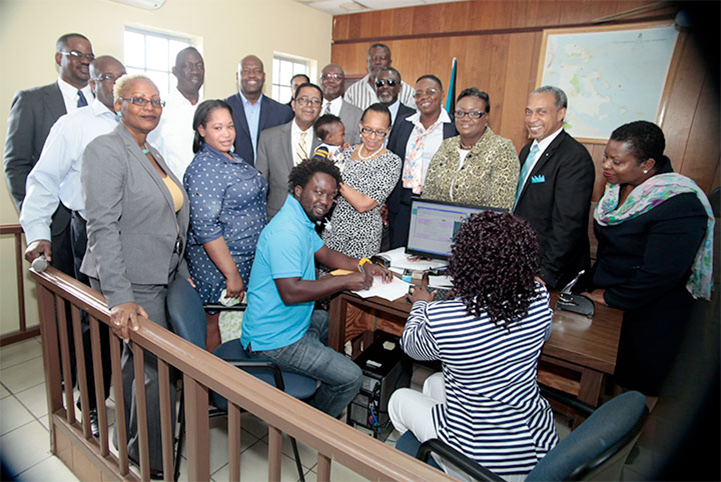 Attorney General Maynard Gibson and Health Minister Gomez also had the opportunity to meet an Androsian author, sixth grader, Hannah Edomwonyi, who wrote a book entitled, The Day We Met Matthew. The story accounts the impact of recent Hurricane Matthew and its aftermath in Andros, as seen through the eyes of this middle schooler. The Attorney General pledged to purchase 50 books to encourage and support the young writer in establishing her career path as a Bahamian author. 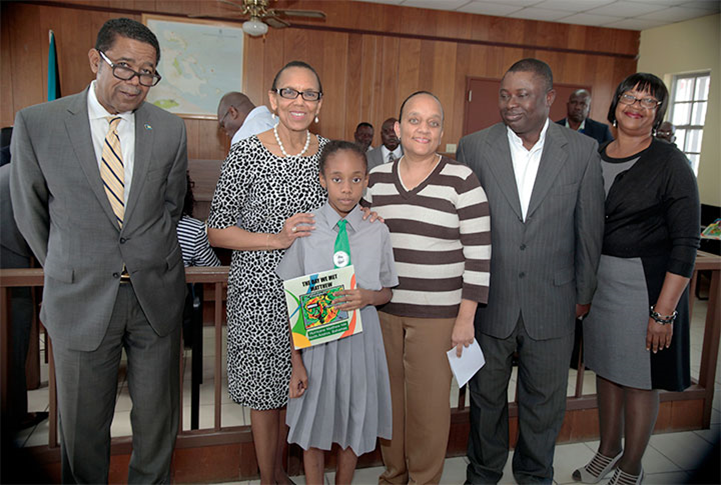 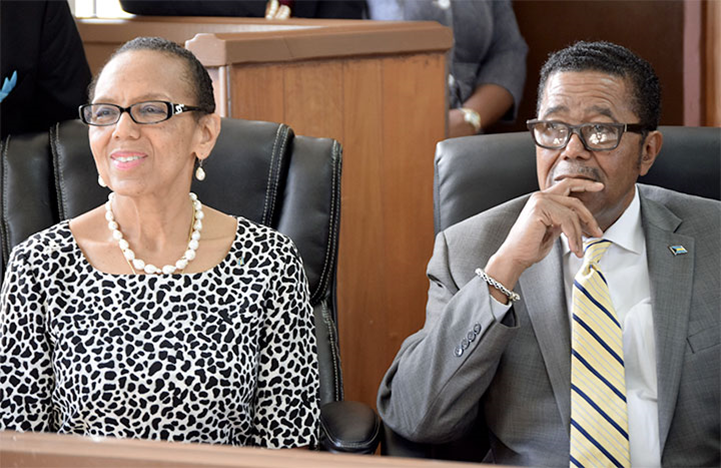 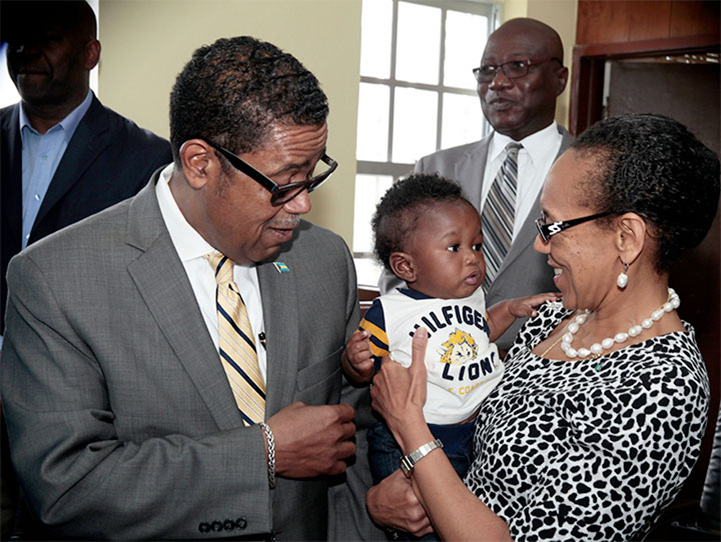