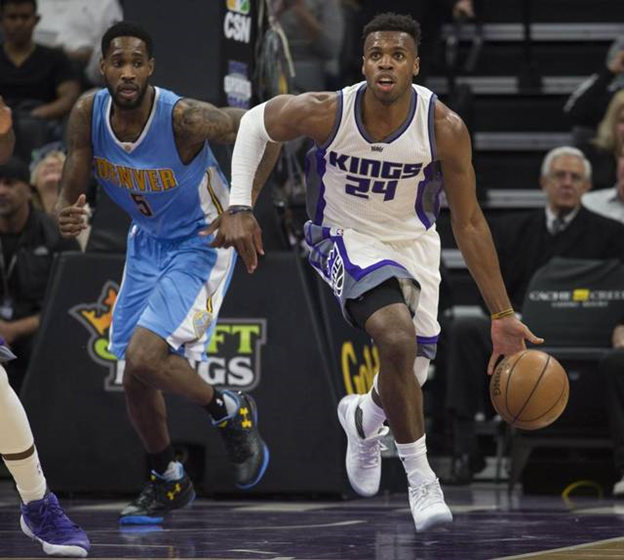 Just after the midseason break of the National Basketball Association and having excelled in the rookies game, the New Orleans Pelicans said goodbye unceremoniously to Buddy Hield, the Bahamian standout.  They sent him packing to Sacramento.  Mr. Hield made his debut two days ago on the new team and scored significantly.  He was interviewed and made the best of it.  The TV interview didn’t seem to be his bubbly self but he said that he would do his best.  Former NBA players used to describe the system of trading as  slavery, we can see why.  It’s just a business and people get moved about at will.  He does not yet have the  bargaining power.  But he is a young man and we know that as he said he will do his best. A usual when asked why he chose Number 24 for his new team number he said:

“The reason why I wear #24 is because of my area code back home in The Bahamas which is 242, and I gatta stay representing so I have my little sign 242 that I rep, so I just keep it like that.” Buddy Hield, Sacramento Kings”

That is a well spoken young man.  Do well.