CARIBBEAN DIPLOMATS MUST KNOW WHEN TO COME HOME 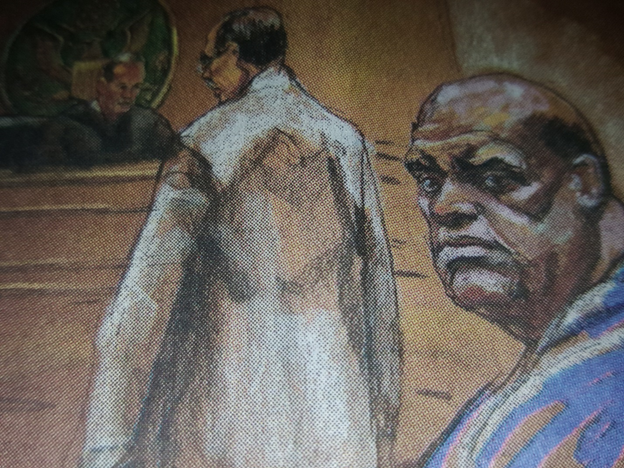 The US Government announced last week to the shock and chagrin of the UN Community and that of the Caricom community that it had arrested John Ashe, the former President of the General Assembly and the former Permanent Representative for Antigua and Barbuda to the United Nations.  Mr. Ashe had earlier been recalled following elections and a change of Government in Antigua.  The now Government of Antigua essentially threw him under the bus with the announcement of the arrest and said that he was not their Ambassador and that the crimes had been committed under the previous administration.

The US alleges that Mr. Ashe took monies while he was President of the General Assembly from 2013 to 2014 from a billionaire Chinese businessman and that money was to influence decisions made in favour of that businessman’s interests that the UN would have to make. It also alleges that some of the money made its way to former Antiguan Prime Minister Baldwin Spencer.  What precisely Mr. Ashe could influence in the position he held no one knows but the Americans must know we suppose.   There were the usual lurid stories: over a million dollars in cash, bank accounts opened over which he had the authority to sign, a 30,000 dollar basketball court at his home and oh yes the Rolex watch.  The Americans know how to set it up so the picture looks grim.

The John Ashe arrest comes on the heels of another intrusion into Caribbean life by the US and their Judiciary: the arrests and detention of Jack Warner who was an executive of FIFA, the governing body of international football.  Mr. Warner, a former Trinidadian Minister of the government, lost his seat in the last election and now awaits extradition from Trinidad to face corruption charges in the United States.  Mr. Ashe has already been arraigned as the sketch from the Wall Street Journal shows.

The point we make is a wider one.  This is a great embarrassment to the Caribbean and to Antigua and Barbuda, already seeking or recover from the scandal of US Citizen Allen Stanford and his bank in Antigua that bilked billions from people around the world.  It also begs the question of why Mr. Ashe would get himself in a position where such a charge could even be levied?

The problem is in part the way the UN Office of President is set up.  There is no salary or little budget for the job. The job allows you to solicit your own money and spend it how you wish.  That without proper control leads to issues one imagines of abuse.

Secondly, it is the more serious problem of Caribbean diplomats not knowing when to come home or wanting to come back home once they are stationed overseas.  Many end up getting status to stay in the United States after their terms are up.

The Caribbean including The Bahamas has a problem where some of its diplomats once stationed overseas do not want to come back home.  They use their positions overseas to parlay it into jobs so that they don’t have to return home.  They are often recalled and refuse to leave their posts as if they are rooted to the places where they are sent to serve.  This is a problem for the entire Caribbean.  Particularly at the senior levels, many diplomats stench and resist and use any device not to return to their home countries.  The lives they lead as diplomats became so rooted in their existence that they just cannot leave.  Who after all wants to go back to failing power supplies, bad telephone service, crowded roads and small houses with no servants.  That desire and resistance leads into problems because it often compromises the integrity of the diplomat and makes that person vulnerable to the kind of stuff you are now seeing happen to John Ashe.

You have never met a more urbane, respectful man than Mr. Ashe.  He was the quintessential diplomat. It is simply sad that things had to end up the way they have.