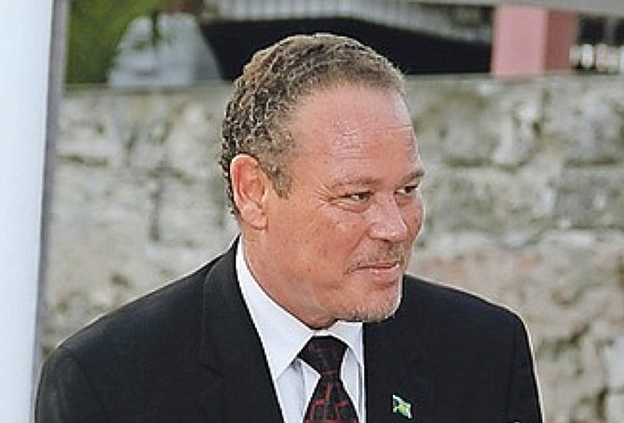 Carl Bethel must not have been thinking straight as he sauntered into Cabinet Tuesday 12 December because he characterized the comments by Senator Fred Mitchell as egregious and insulting. This is really strange how these people who ran the most nasty personal campaign in recent memory could take personal umbrage at facts which are in the public domain. Mr. Bethel has no idea what he is talking about and obviously did not read what was said. No one can depend on straightening any bet over what is said in the Nassau Guardian. Here is the statement issued by Senator Fred Mitchell in response to the nonsense by Carl Bethel:

Some gratuitous and unsolicited advice to people uninitiated in the business of ministerial office and political life: do not claim injury or demand victimhood where circumstances neither demand nor warrant.

An occupational hazard of a politician is your life both personal and public becomes the cannon fodder for newspapers and other assorted rascals who wish to create mischief.

You can protect your own privacy by refraining from volunteering personal information which is otherwise not of interest to the public if you do not wish that information to become the subject of public scrutiny and comment.

The principles having been established, what is the lesson to be learned from his claim of injury and victimhood in response to a fair comment made by me in answer to the question from a Guardian reporter on why the FNM’s policy on Immigration is perceived the way it is?

My answer was based on information in the public domain volunteered by the Minister: the circumstances of how he came to be Bahamian and the fact that he took the Prime Minister to a church to talk about immigration and acted as the translator for the Prime Minister.

I deduced from those public facts (and so did most other Bahamians) that the FNM was perceived to be softer on Immigration and they went to spread that message to the immigrant community; that implicit in their personal outreach and his personal example was that the FNM would be soft on Immigration and people in that community would perceive him to be a liaison to the government on their behalf.

The PLPs policies on Immigration were fair and strict and designed to protect the country. We stand by that.

Do not personalize your response to me but rather abstract this lesson from what I said; one which all of your likeminded hypersensitive young politicians in the FNM would do well to follow: if you can’t stand the heat, get out of the kitchen.