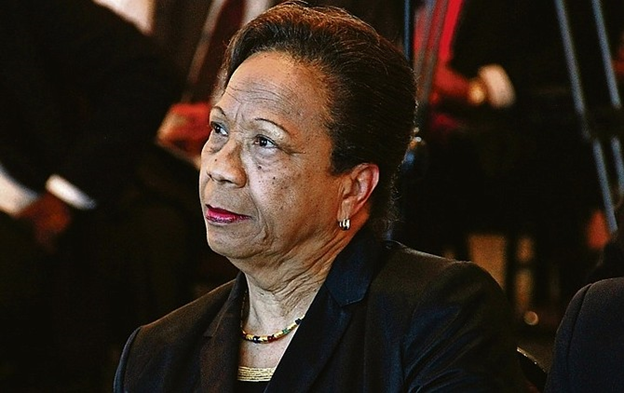 On Friday 15 December a special sitting of the Court of Appeal was held to honour the work of Dame Anita Allen who served as President of the Court and who will retire on Thursday 21 December. Former Attorney General Allyson Gibson spoke at the special sitting and thanked Dame Anita for her work. Dame Anita speaking at the sitting she said “All I wish to do today is to pay tribute to the judiciary and to say that we are most fortunate to have in The Bahamas a judiciary that is independent and impartial. And one that commands the respect and confidence of the community.”

Dame Anita became a Justice of the Supreme Court of The Bahamas in 1995 and was elevated to Senior Justice in 2005.  Dame Anita is to be succeeded by Sir Hartman Longley who is now the Chief Justice.