Chairman Of The PLP Answers Minister of Tourism’s Crazy Remark 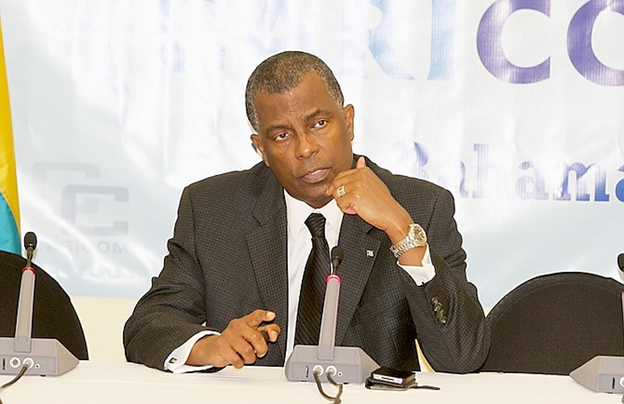 From The Office of The Chairman Of The PLP

On The Minister Of Tourism’s Crazy Remark

The press today quotes the Minister of Tourism Dionysio D’Aguilar as saying that the PLP is “crazy” to oppose the Commercial Enterprises Bill because the Bill is seeking to reverse the brain drain from The Bahamas.  If the PLP is crazy then the FNM and Mr. D’Aguilar are nuts.

The first point is that Mr. D’Aguilar and his injudicious remarks are wearing thin. He is the Minister of Tourism talking, not the owner of Super Wash.

Secondly, the FNM, they just don’t get it.  This FNM government proposes to reverse 50 years of policies that ensure that the benefits of this economy go first to Bahamian workers.  This is not about protectionism. This is about a sensible regime which has worked for our country where work permits are granted only if a Bahamian is not available for the job. The FNM proposes to throw the doors open to all and everyone for a cheap price and flood the market.

The Government itself cannot decide what its rationale for this nutty bill is.  First they said it was to liberalize the granting of work permits.  Then they said it is to help Over The Hill.  Now the Tourism Minister Mr. Motor Mouth has come up with the ingenious but disingenuous rationale that it will reverse the brain drain.