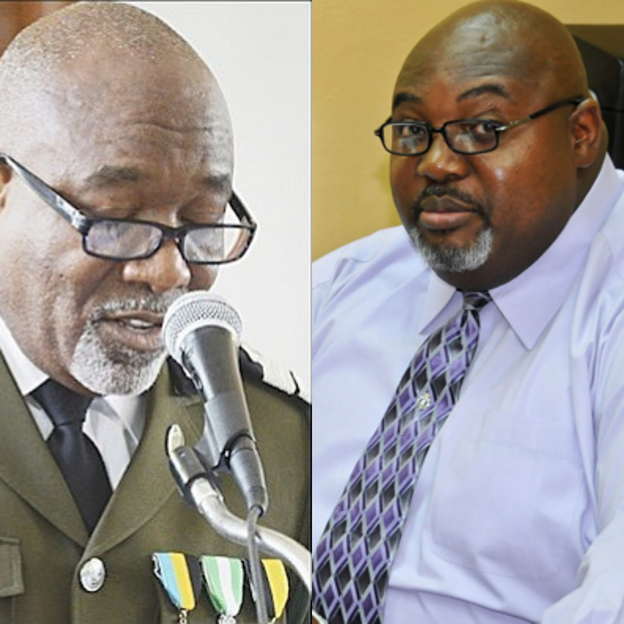 It has taken them some seven months but now the Director of Immigration is gone.  So they have new Customs Chief, a new Commissioner of Police all within seven months, the FNM has cleaned house.  The new Director of Immigration is Clarence Russell on leave from the Royal Bahamas Police Force and currently the Chief Passport Officer.  He replaces outgoing Director William Pratt who has not yet been given a new assignment.   We hope that Mr. Pratt who did an excellent job at the Department is treated with dignity and respect.  We believe that Mr. Russell will do a fine job as Director.