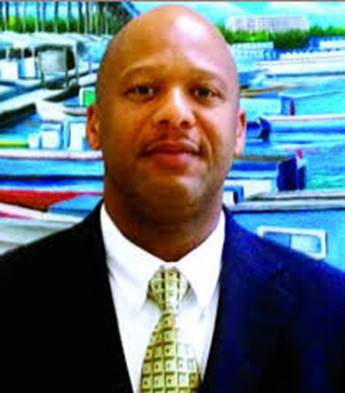 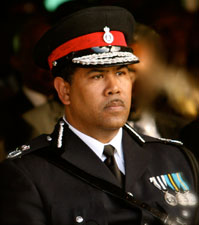 Ellison Greenslade, the Commissioner of Police 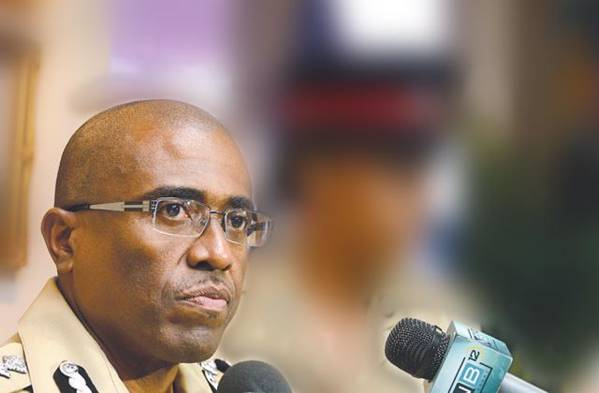 The criminals were still having their way with the country.  One killing and shooting after the next, despite the high profile show of force on the streets with policemen men in balaclavas and high powered assault weapons.  At last count 134 murders. The crimes being committed were very much a side show to the top brass fighting in public.  The Prime Minister is obviously exercised about the issue but so far only pronouncements.  It doesn’t appear that anything is happening new as in the police don’t seem to be following instructions.  We should be forgiven for saying this: the public doesn’t give a shit.  What it wants is the matter brought under control and for the place to feel safe again.

Here is sample of what was said last week;

The Commissioner of Police:

“I’m not surprised. Despite our best intentions, I foreshadowed this many months ago when I gave you an interview and I said if we do not change our trajectory – not the police department – but if we didn’t change generally as a country, look at some policy issues, some legislative reforms issues and some other initiatives, we were going to continue to have problems.”

“If they have been given the opportunity and have squandered it, for whatever reason, id them farewell. It is not fair to the other 349,999 persons who call The Bahamas home to shuffle because of one person or group of persons, who are clearly out of touch with reality and are more concerned about image rather than substance.”

(The next day Keith Bell, the Minister of State in the Ministry of National Security, questioned publicly whether the Commissioner of Police was following the instructions of the Government on how to fight crime.— Editor)

PrevPreviousTHE WORK OF THE MISSIONS ABROAD
NextSelect Committee At WorkNext