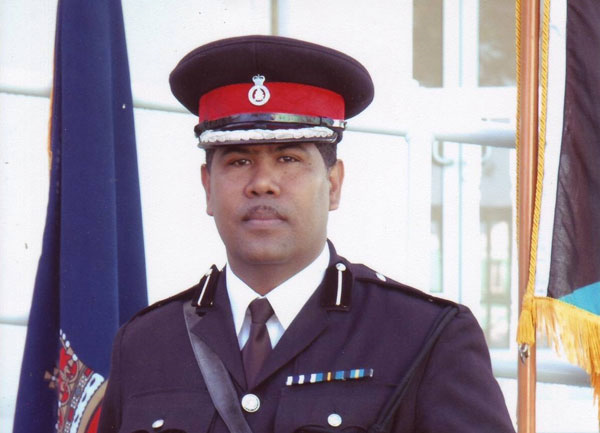 We really think that the Commissioner of Police Ellison Greenslade, now referred to in a government issued release as the former Commissioner, has done the country a disservice with his silently slipping off into the diplomatic corps, with the country in the middle of a crime wave and the police force in a state of collapse.  We thought that given all of his ability to comment and to speak, his strong language in the past under the PLP, that he would stand up to these political cutthroats that have now taken over our country.  It is quite sad.  The FNM came to power and because Mr. Greenslade’s former competitor for the job of Commissioner Marvin Dames is now the Minister of National Security, Mr. Greenslade must have figured it was better to fold to the pressures of the FNM and leave the Force rather than serve under Mr. Dames. This is quite sad.  The Force is the worst it has ever been in terms of its inability to fight crime and the way it is divided down the middle by politics.  There are FNM policemen and PLP policemen and the FNM half does not cooperate with the PLP half.  They want the PLP half gone.  The people of this country depended on Ellison Greenslade to stand up and fight.  Alas it looks like he has capitulated.  What a pity!