DAME ANITA SETS THE CAT AMONGST THE PIGEONS 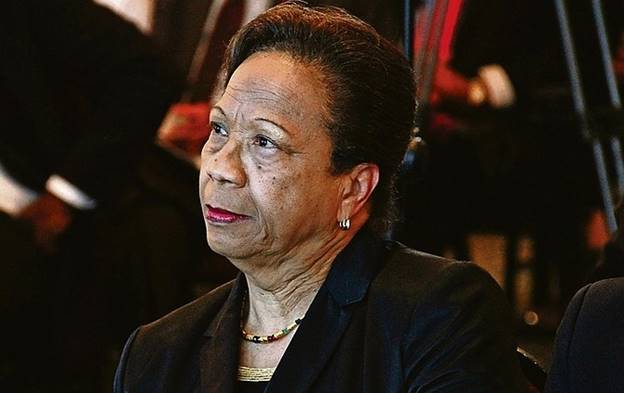 NASSAU, The Bahamas – President of the Court of Appeal of The Bahamas, Dame Anita Allen, addressed the necessity for the country to reconstruct its marriage laws to meet the changing needs of the society at the 8th Annual Eugene Dupuch Distinguished Lecture, Tuesday, June 14, 2016 at the British Colonial Hilton.

“I trust you will also now be satisfied that both the marriage act and the matrimonial causes act require amendment as noted; and moreover, that the present divorce regime should be replaced with a more modern form of family law which will result in more harmonious relationships between former spouses, and between them and their children,” she said.

Speaking from a personal perspective, Dame Anita, in her presentation, explored the following questions: What is marriage? Has marriage changed? Have our marriage laws adapted to the changes if any; if not do they need reconstructing? If so, how are they to be re-fashioned? 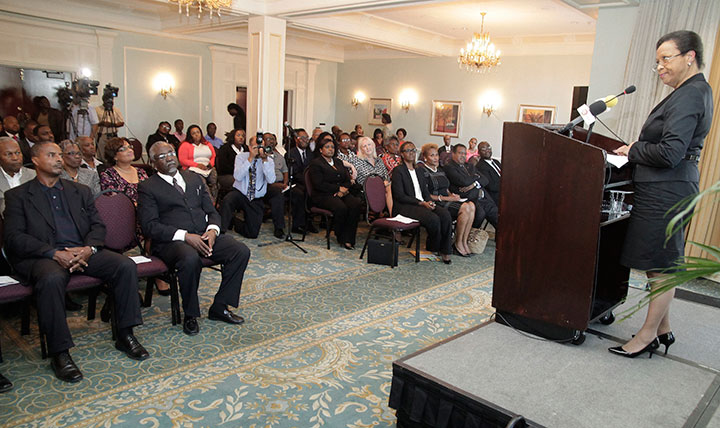 Dame Anita remarked that no provision of the Marriage Act provides that the purpose of marriage is exclusively between a man and a woman.

She said arguably, the laws of The Bahamas do not discriminate on the basis of sex and facilitate not only marriages of every description but also consummation of the same.

“If indeed there is not law which embodies a qualification that parties to an intended marriage must be respectively male and female, then arguably same sex, transgender or inter sex couples could not legally be refused authorization to marry in either a civil or religious ceremony. And if refused, may well be entitled to mandamus ordering the relevant officials to grant them permission to marry,” she said.

The lecture was followed by a question and answer session. 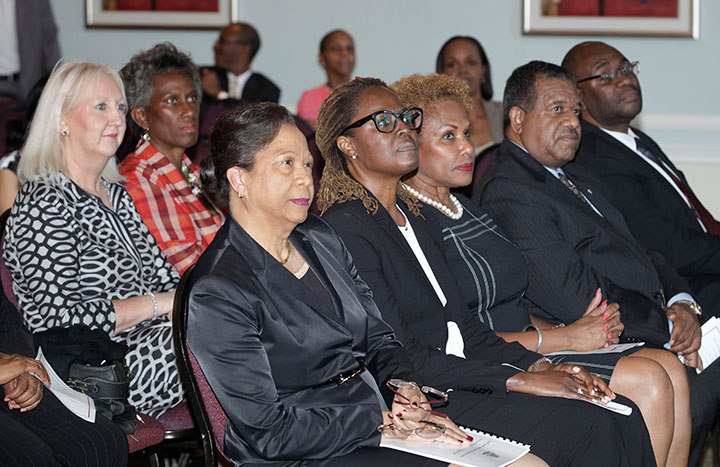 You may click here for the full address by Dame Anita Allen.