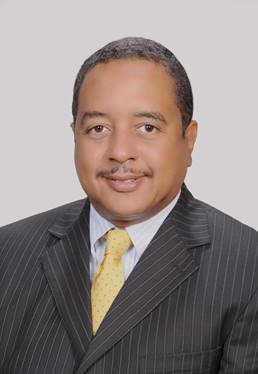 The following statement was issued by Damien Gomez MP in response to a call from Chair of the FNM Michael Pintard for Mr. Gomez to join the FNM.  Mr. Pintard’s remarks came after a report in The Guardian on Monday 7th December that Mr. Gomez was unhappy about the implementation of National Health Insurance.

I AM NOT A POLITICAL PARASITE

I note the headline story in the Nassau Guardian on the 8th December 2015 and my response is simple and clear: just as my cabinet and parliamentary colleague the Hon. Jerome Fitzgerald is no political prostitute, I am no political parasite or opportunist.

My political philosophy is aligned with the philosophy, tenets and values of the Progressive Liberal Party. The PLP government has worked long and hard to implement many of the transformational policies that collectively form the modern Bahamas.

In stark contrast to the FNM, the PLP government has never held the policy position of “NO, NOT NOW” OR “DELAY UNTIL…,” but has worked tirelessly to transform and modernize this country through the implementation of Independence, the National Insurance Board, the College of The Bahamas and the Royal Bahamas Defense Force, while the FNM stood in the tall grasses, jeered, threw stones and obstructed. Unfortunately, that ill-advised and ignoble legacy continues today and drives the contemporary FNM political brand.

I support National Health Insurance as the right policy to protect and improve the overall health and quality of life for our people and so does the government. NHI with the individual mandate and public option will also reduce the cost of health care and health insurance across the board. On those scores, there is no disagreement on the policy whatsoever.

I also support more direct engagement and communication with the Bahamian people on what the government is doing on their behalf in this area and has voiced the same. This is easily corrected.

So for me it is not an issue of politics as it appears to be with the FNM. NHI is an issue of national development, undergirded by the principles of social justice and equality. The PLP is the only government with the conviction and political will to deliver universal healthcare to the Bahamian people.