FRED SMITH AGAIN WITH HIS STUPID SELF 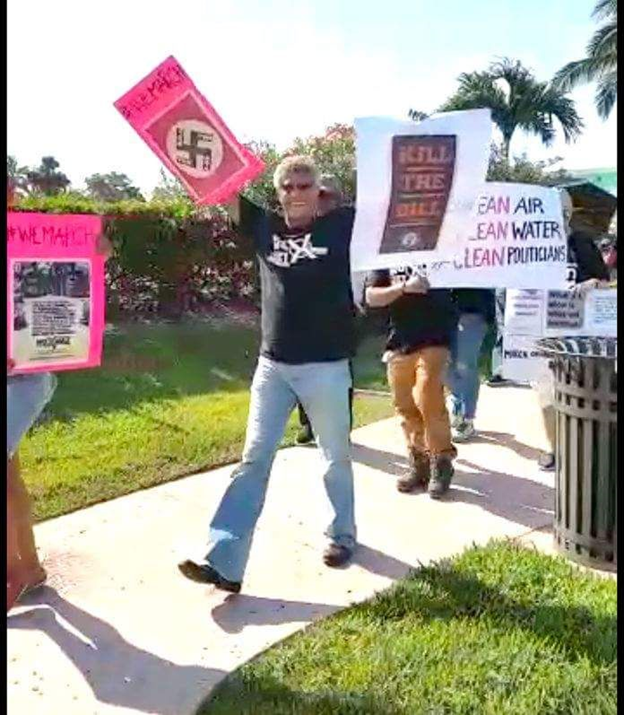 Only a jackass like Fred Smith, the stupid trouble maker attorney up in Freeport, can think that Fred Mitchell had anything to do with a homophobic slur as he alleges in his press release issued through one of his fake organizations, this time the Grand Bahama Human Rights Association.  You can read the exchanges below on which he is commenting.  By no stretch of the imagination does it have anything to do with Fred Mitchell and a homophobic slur.  What it was of course was an excuse for Fred Smith to work with The Tribune to try through the back door to say something about Fred Mitchell that they can’t say through the front door.  These people are sick.  Fred Smith deserves a special place in hell and is of course an ass with a capital A.

Senator Mitchell must distance himself from homophobic slurs

The Grand Bahama Human Rights Association is appalled that Senator Fred Mitchell has failed to denounce and distance himself from the homophobic slurs which appeared on a Facebook page that he has publicly endorsed.

The page, ‘Fred Mitchell minute-by-minute’ is clearly named after Senator Mitchell and last year, he encouraged PLP supporters to follow its posts, saying the page “aligns with much of my thinking on political issues”. Yet asked by The Tribune to comment on the vile exchange in question, Mitchell refused.

While it is unfortunate that the page’s moderator and a particular commentator chose to exchange insults which degrade and insult members of the LGBTQ community, these individuals enjoy constitutionally protected freedom of expression which allows them to do so.

Mitchell, however, is the leader of the Opposition in the Senate and as such, should be held to a higher standard. The GBHRA expects Mitchell and all Parliamentarians to stand up for diversity, freedom of choice and individual rights, and condemn in the strongest of terms, all forms of discrimination and hate speech.

We are particularly surprised in this case, as Mitchell has publicly defended LGBTQ rights in the past.

The GBHRA calls on Senator Mitchell to break his silence and condemn the Facebook page ‘Fred Mitchell minute-by-minute’ and distance himself from the unfortunate comments in question.