From Minister Ken Dorsett In Paris 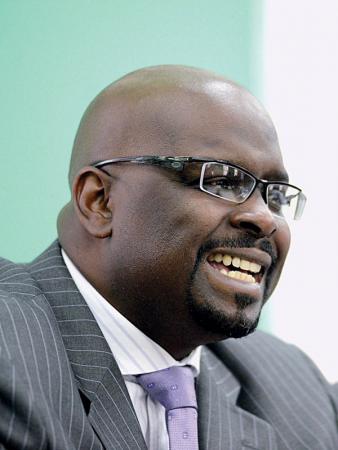 sick times;”>COP 21 in Paris has concluded a legally binding agreement for all, ramping up ambition and solidarity the need for action to avoid a 1.5 degree temperature rise. Today is a great day. The real work, that is, implementation now begins. The world celebrates the solidarity and political will displayed today to fight the adverse effects of climate change. ( From the Facebook page of the Minister)

The Formal Announcement On Climate Change

PARIS, FRANCE – Today, The Bahamas, along with the rest of the international community, welcomed the adoption of the Paris Agreement by the Parties of the United Nations Framework Convention on Climate Change (UNFCCC).

This historic agreement did not come easy, and I congratulate all those involved, including the President of the Conference of the Parties, Minister Fabius of France, the Executive Secretary of the UNFCCC, Msa Christiana Figueres, as well as The Bahamas team and the wider CARICOM region, the driving force behind the ambition of this balanced.

The Bahamas welcomes the ambitious commitments in the Paris Agreement, including the aim to hold the increase in global average temperature to well below 2 degrees Celcius above pre-industrial levels, and also pursue efforts to limit the temperature increase to 1.5 degrees. The shift of ambition towards 1.5 degrees marks the recognition that holding temperature rise to such levels is the only way to ensure the survival of our nation and people.

Critically, the special needs of small island developing States (SIDS) is preserved in the agreement. References to Loss and Damage represent a work in progress and we have made great steps considering that the issue is a volatile one. The strong compliance language we sought has not been delivered but the future process does not abandon it; and with respect to Transparency, the provisions are very fair and will help The Bahamas in the process of implementation.

All in all, the Paris Agreement is a major achievement, and brings us one step closer to achieving the future we want and the survival of our planet. The Bahamas looks forward to ratifying the agreement in due course.