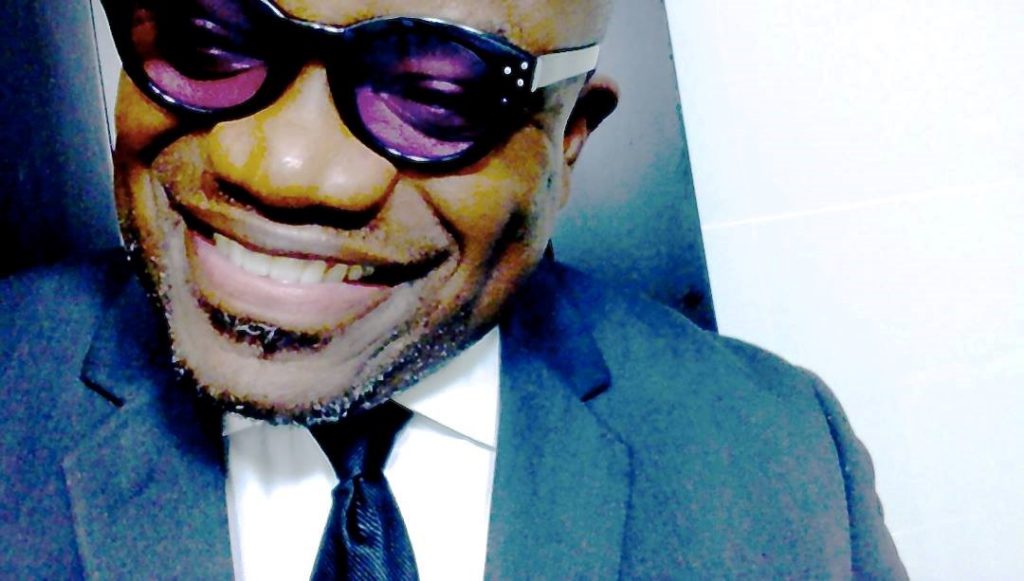 Our corruption stems from the core plantation conception of power in the Caribbean: CONTROL!

It’s ironic, that the politicians who say they abhor or will attack corruption, at the same time advocate and act for control and more CONTROL; generating the very corruption they want to attack!

The operational aspect of control is the government’s control over all economic decisions and toxic over-centralisation of government’s decisions! I would say, 70% of cabinet decisions in the Bahamas could be better made by local authorities.

This has been the governing model of the  “big five” in the region -The Bahamas, Barbados, Guyana, T&T and Jamaica, all crime-infested, debt-ridden economic basket cases – where control has fed corruption through cronyism; cronyism has fed inefficiency, which generates corruption at every level of government: Our governments exercise this in four ways:

2. The political party barons are connected, related or business partners at the top of the party food chains;

3. Governments control the issuance of contracts to their friends, lackeys and supporters; which spreads incompetence and severe distortions throughout the system;

4. They expand the civil service so they can use it as an employment mechanism and that adds to their ability to control votes.

This slows the civil services to a crawl and THAT, is the steroids for corruption; because delays create crisis and people pay anything to overcome such delays, particularly where some personal emergency hangs in the balance!

This creates an efficient tool for inefficiency, graft, deep structural anomalies and utter corruption that is so incalculable, that even the good that comes out of the system is corrupt!

This means any attempt to change, means disrupting the entire economic model and root and branch footings on which the structure is based. As such, no matter how a government says it wants to address corruption, if that is not done in the first 3 months of a government, that government itself will have become too dependent on corrupt systems to make any real change!

After a research project on housing development in west Nassau in 2001, I concluded that more than 50% of commercial activity in the Bahamas is black market and if we cleaned up corruption, more than 50% of mortgages could not be paid!