Greg Moss Embarrasses Himself And Us 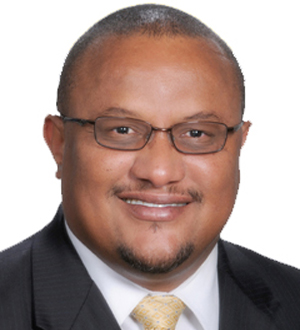 viagra sales medical times;”>When the PLP chose Greg Moss, the rogue PLP MP and MP for Marco City in Freeport and now head of his own party the United Democratic Party (UDP), they thought they were choosing a young champion for the furtherance of a liberal democracy.  They did not know they were choosing a religious ideologue and one who opposes gender equality for women.  Mr. Moss got up in the House during last week’s debate in the Committee stage of the four bills and said that the bills allowed for same sex marriage.  They do not in any way.  What they do is simply seek to give women what men now have in the constitution, no more, no less. The Minister of Education Jerome Fitzgerald gave an erudite presentation on the subject simply saying that sex will mean what it has always meant: male or female, not sexual orientation which means gay or straight.  The shame is that we have lost a smart man to prejudice and retrogression.