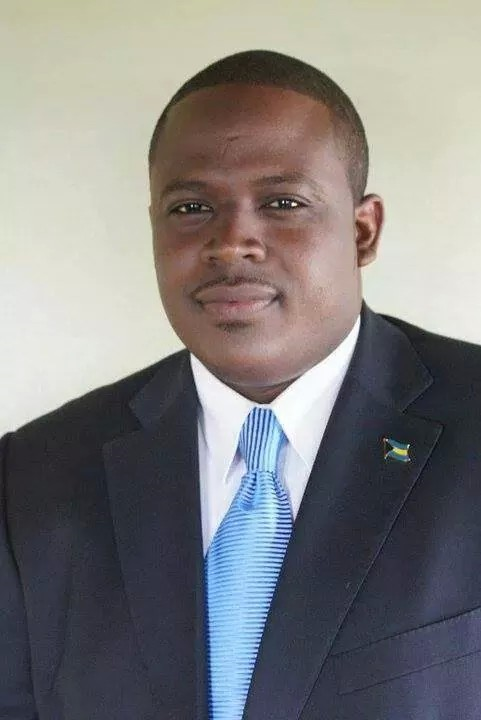 Whatever the reasons that the death of Latore Mackey will go without a resolution in court, it is devastating.  The Attorney General’s office and the police once again came in for withering criticism because the Attorney General announced that a writ of nolle prosequi has been issued to stop the prosecution of those who were accused of killing Mr. Mackey in the early hours of the morning on 25 August 2014.  So Mr. Mackey who was an aide to the Prime Minister, a smart active young man will go down as dead, a murder without a resolution. The announcement was made in court on 16 February. The friends and allies of Mr. Mackey were furious and directed their anger at the Attorney General’s office but of course where there is no evidence you should not prosecute.  The problem is there is never an explanation given as to why these things are done.  Mr. Mackey was a single man.  He was killed in circumstances where it is easy to accuse someone of being in the wrong place at the wrong time, and of picking up people for the wrong reasons.  Social media was filled with speculation about his sexual orientation.  His murder is a profile like that of a number of men who were gay and ended up being killed and the murders go unsolved. It gives the impression that gay men and their lives are worth nothing in The Bahamas.  The point is a general one we make: whether gay or not, each person deserves justice in these circumstances.  In this case Mr. Mackey has gotten no justice.  It is a bitter thing we have to say.