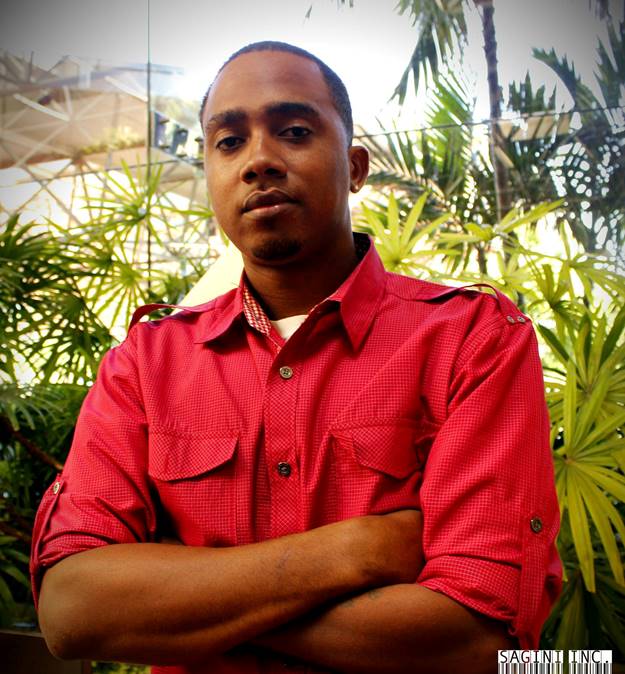 You remember Louby Georges, the Bahamian who has more allegiance to Haiti and Fred Smith than to The Bahamas. He is the one who has this unnatural fascination with Fred Mitchell and is constantly lobbing brickbats at Mr. Mitchell. Now we know his true worth. He is a convicted criminal. He had to plead guilty to the offence of using obscene language and disorderly behaviour, so says The Tribune and here is what the reported. Now we can truly call him “Loopy” Georges.

20 June from The Tribune:

Activist To Apologise And Pay $200 For Obscene Language

RADIO personality and community activist Louby Georges must return to Magistrate’s Court in a month’s time to provide a written letter of apology and proof of payment for a fine stemming from a verbal altercation outside a bar.

Georges, 30, appeared before Magistrate Carolyn Vogt-Evans on Friday facing a charge each of obscene language and disorderly behavior stemming from an encounter with police on June 6.

It was alleged that he used profanity and misbehaved in the presence of/and to the annoyance of Cpl 2358 Gibson who was the complainant in the case brought against Georges.

The officer and two others went to a restaurant and bar on the early morning in question where they encountered Georges and others in the establishment.

Georges is alleged to have been cursing as police carried out their inquiries, which led to his arrest.
The offences carry a combined fine of $200 to which Georges, unrepresented at the arraignment, pleaded guilty and agreed to pay as a part of a donation to the police dependency fund.

The court also ordered him to produce a written letter of apology for his conduct. He is to provide proof of both at a status hearing scheduled for July 22.

Georges, who is on bail, believes that the whole matter stemmed from a misunderstanding between himself and police.

He told The Tribune that the worst part of the entire ordeal was his time in custody in unsanitary conditions. He alleged that he was denied access to the telephone, food and water for the entire 12-hour detention, and was subject to xenophobic jeers over his Haitian ancestry.