It’s not as if anyone bothered to ask him, but as usual, it seems our country’s Misadministration can’t help themselves when it comes to finding ways to bring down the esteem of the country on the world stage. In his first regional address at a Caricom Meeting last year, Minnis talked about corruption. He implied that he was the new sheriff in town, come to clean up the corruption left by the PLP. Weeks later, he would oversee the parading of Cabinet Ministers under the PLP before the cameras to court. Minnis wanted the optics of the PLP as corrupt and he as the clean up guy.

It was therefore, not surprising to The Peanut Gallery when he went all the way to South America with his entourage that allegedly included the significant other of his Facebook manager to take another shot at his country and further this make believe narrative of his. And so Minnis stands again to address leaders of the Americas and once again, just like with Caricom, he pulls out his corruption speech. This time, he pegs a number to the stealing at $200 Million. No details, no back up, no facts. Just a figure he could have just well pulled from thin air. The problem Minnis did not anticipate with this latest “I am the clean up man” speech was the reaction from the public. Almost a year from the first time and a year into his misadministration of the country, people are sick and tired of him and his blame game, one trick pony show.

Even FNMs were wondering what was this guy smoking to go up on the world stage and claim that his country is corrupt and that $200 Million a year in public funds were being lost to corruption. He is an embarrassment. Never once had Minnis even attempted to make such a claim on Bahamian soil much less without proof or facts. He went to the outside to make such a claim. The response was rapid.

Ca Newry let off a barrage of posts attempting to throw examples of corruption in the face of Minnis and his crew.

Newry is well read and his posts are widely shared. He nailed Minnis to the cross with post after post over a short span laying out what smacks as corruption from Minnis and his group.

The posts went over several days and may well last until Minnis coughs up a few pennies to buy Newry off or something else catches his interest. In any case, the Minnis losing streak when it comes to saying and doing the dumbest things continues. Yes, folks, our PM is not only the dumbest in the region.  He may well be the dumbest in the world and for bloggers like Ca Newry, he is the gift that keeps on giving.

And for our finale, all we can say is Bahamian people are cold. 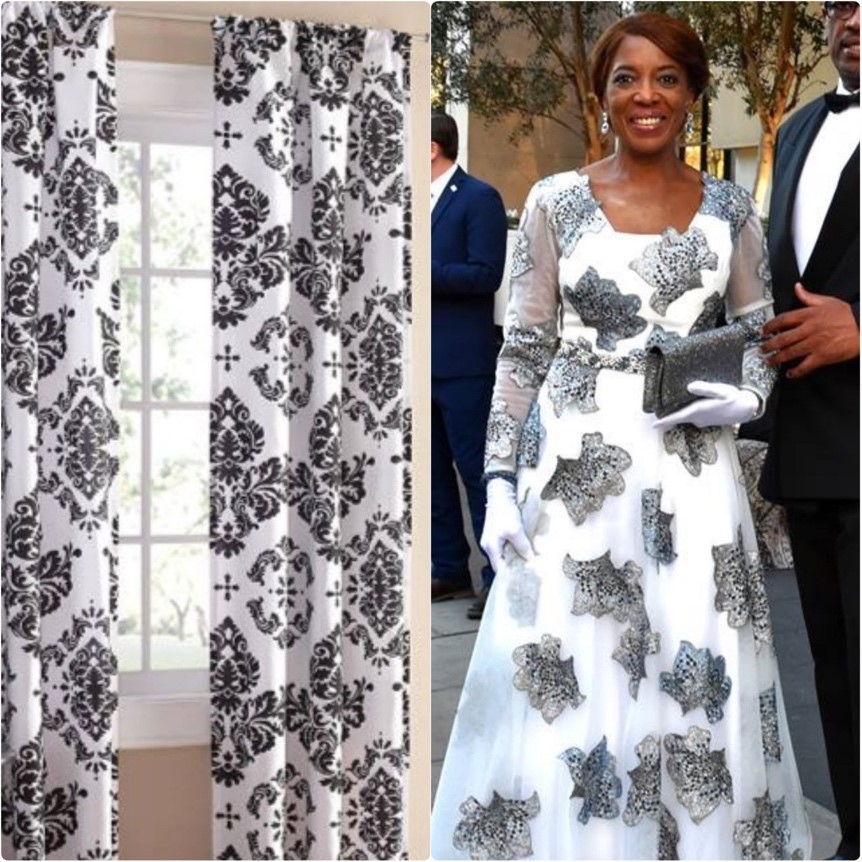