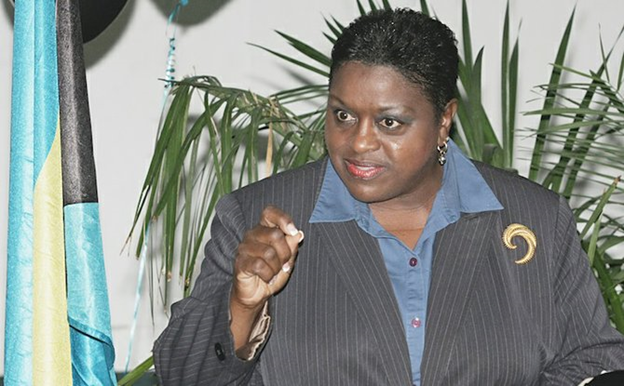 buy viagra times;”>The story is by Kirshna Vrigill of The Tribune:

THE Child Protection Amendment Act 2014 is now officially in operation, according to Minister of Social Services Melanie Griffin on 2nd September

Mrs Griffin tabled the appointed day notice of the legislation, which states that it came into operation on August 26.

This will ensure that some provisions contained in “Marco’s Law” are brought into force.

In late 2013, the government tabled two amendments, one to the Sexual Offences Act and the other to the Child Protection Act, which would create a sexual offenders register, and a MARCO alert for missing children.

The changes are the direct result of the death of 11-year-old Marco Archer who was murdered by convicted paedophile Kofhe Goodman in 2011. Marco had been missing for several days before his body was found.

At the time of his disappearance, the boy’s family complained that police did not act quickly enough. They said police told them they had to wait 24 hours before investigating.

In December 2013, when the legislation was being debated in the House of Assembly, Dr Nottage said Marco’s family wrote to him shortly after the boy’s death and recommended implementing an alert for missing children and a sexual offender’s register.

Under the Mandatory Action Rescuing Children Operation or MARCO alert, when such a child is reported missing and authorities are satisfied that there is a risk of harm or death, the commissioner of police will be required to use the alert.

Once the alert is issued, radio stations, television broadcasts, text message, electronic network system, billboards and other means necessary will be used for dissemination. The sexual offenders register would place all persons who are convicted of sexual offences on the proposed list. However, it is unclear when this will come into force.