cialis buy sildenafil times;”>Last week, viagra usa The Tribune led with an article that said that former Deputy Prime Minister Frank Watson said the FNM could not win and that they needed under their now leader to try harder.  That did not go down too well with the faithful and so he had to backtrack.  This is the statement he issued on 1st September: 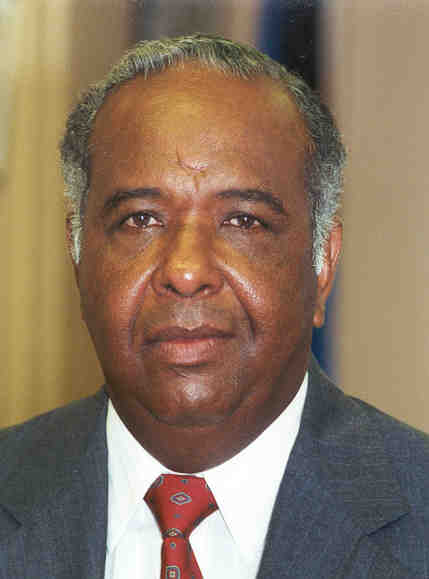 I have served in Parliament for over 20 years with the Free National Movement (FNM). My last post was Deputy Prime Minister and Minister of National Security. One of my most enduring, treasured and fundamental beliefs is freedom of speech, followed by freedom from victimization.

These beliefs were drilled into me during the darkest days when the PLP was at the Zenith of its political strength and the FNM was struggling for political victory and relevance as we fought to deliver transparency, accountability, integrity and stewardship in public service.

The FNM sets, attains and is held to higher standards of conduct in governance than the PLP. The FNM is different-distinctly different, from the PLP. Because of this difference, forward-looking ideology, record of achievement, and a legacy of transformation, we remain the best party for The Bahamas. And make no mistake-we are a Party, a family.

I have always been candid in my utterances regarding the leadership of my party. Anyone reading the full article published in The Tribune of August 31st 2015 would be aware that instead of implying that the FNM cannot win the next election as the headline suggested, I was merely admonishing all FNMs to unite, become fully engaged, and redouble their efforts in persuading the uncommitted to join in our concerted efforts to remove this uncoordinated and fumbling administration from office. Our collective task is to assure the Bahamian people that the FNM team is the best team to rescue our country and to return it to a safe, secure and prosperous nation.

Let there be no doubt that I am an FNM and I fully support the leadership of the FNM. I believe in the FNM, because of its stellar record of performance in Government; its ideology; its bedrock creed and its vision for a safe and prosperous Bahamas. The record proves that the FNM is the best Party to govern our beloved country The Bahamas. I am fully engaged and committed on behalf of our Bahamian people to continue the hard work necessary to unify and better organize our party to secure victory in the next general elections whenever called.