MINNIS: HOW MUCH CHRISTIE PAID FOR HIS HAMBURGERS? 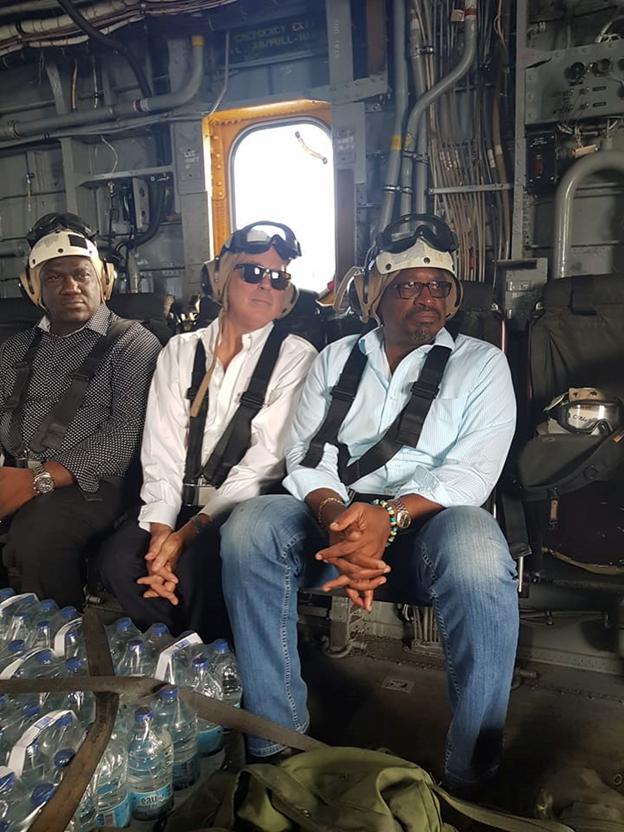 Hubert Minnis, the Prime Minister and his government, were stung by the criticism of Senator Fred Mitchell that they had used some private jet and did not disclose who paid for it, whose jet it was and how much did it cost.  Mr. Minnis’ answer was to have his press secretary announce that he is going to investigate the travel of the Christie Administration because he is not sure that the country got value for money.  Obviously, this is an idle Government that has nothing better to do with its time and energy.  Who gives a damn what the expenses of the Christie administration were when in the face of the dire predictions of the present Government, we are an economic crisis.   The crisis is of course of their own making.  If they are correct, then they should be seeking to fix the economy, not wasting time on nonsense.  Anyway, so one supposes that you can see Inspector Minnis with his microscope seeking to find out whether the Prime Minister Christie actually slept in the bed in Paris that he paid the hotel room for.  Or that the Minister of Tourism ate his hamburger at the hotel and therefore paid too much for it because he could have gone down to Wendy’s instead.  These FNMs are some petty people now.