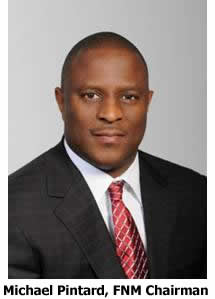 viagra usa times;”>The Michael Pintard we  know wouldn’t stand for it.  Never mind that he has  the face of  an angel.  What you have is a terror in nice clothes there. In a political sense there.  So we wonder if Frank Watson, the eminence grise of the FNM, actually knows what he is messing with.  Mr. Watson attacked in the Nassau Guardian on Monday 18th May (that is a gentle word) Mr. Pintard the FNM Chairman and said in response to Mr. Pintard’s statement that  Frank Watson, the former Deputy Prime Minister under the FNM, didn’t bring his complaints about leadership of the FNM internally before taking them outside that Mr. Pintard was in a word talking “nonsense” and “out of the loop”. 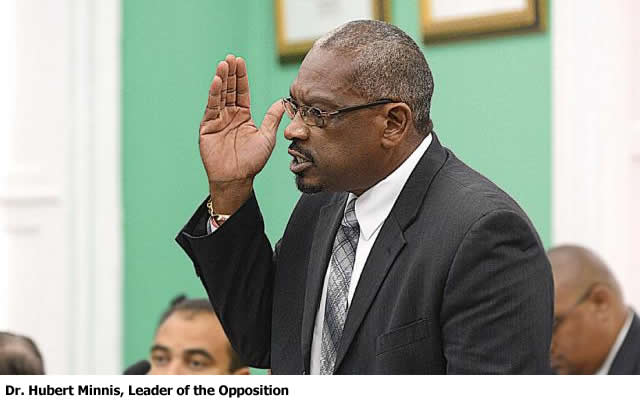 He went further to say that he was deeply disappointed in the Opposition’s performance,  That he and others like former Ministers Janet Bostwick and C A Smith had tried to help the present Leader of the Opposition Hubert Minnis but to no avail. He said that Mr. Minnis had even been by his home, he counseled him but nothing has happened.  He said that the FNM is not ready for elections.  Them’s fighting words on any account.

You will remember now that this is coming from the man who  Hubert Ingraham, the former Prime Minister , described as the man he could trust. When the last effort was made to remove Tommy Turnquest as the leader who succeeded Mr. Ingraham  after his last retirement, the attack on the successor began the same way.  Mr. Watson went on radio to say that in his opinion some people have it and some don’t and  that Mr. Turnquest simply didn’t have it.

Now he has pounced on  Hubert Minnis, the now FNM leader.  There is no one who is reading the tea leaves who does not think that Mr. Watson is the stalking horse for Hubert Ingraham’s return.  The conchy joe elements in the party are saying the reality is that Mr. Minnis cannot raise money, that  Hubert Ingraham has the ability to do so and that if Mr. Ingraham wants to come back, the FNM is his for the taking.  Like one of those ladies of the night.

True to his style Mr. Ingraham isn’t saying, save for one brief outburst to the Foreign Minister Fred Mitchell at Government House on the last night of Sir Arthur Foulkes’ stay there.  Mr. Ingraham said yes he was coming back. In his words, the PLP was 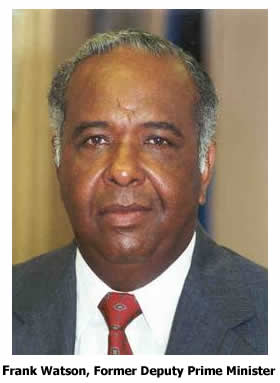 doing “too much shit” and  then he quickly added he was only joking.

A couple of things are different this time. The first thing we believe is that  Hubert Minnis is not Tommy Turnquest.  Remember Mr. Ingraham told Mr. Turnquest the night that he took the reins back that Mr. Turnquest was born with  a silver spoon in his mouth: translation, you can’t relate to ordinary people.

Hubert Minis told the Fox Hill Constituency Association at a meeting one night that  he started out  selling Tribunes to earn his keep as a child, then he packed groceries at Supervalu. Then he said every time school opened at St Augustine’s on the first day, he was called to the office and was out of school for a week because his fees were not paid and until they were he was out.  It got so bad he said that when the children saw the priest come in the first day of school, they would say “ Well Minnis time for you to go”.  Translation, you can’t embarrass him or treat him like Tommy Turnquest.  He’s been there and done that.

Now to the present.  If they think they will simply dispense with Hubert Minnis like a discarded stone, think again.  Michael Pintard in his new gentle manner told the press that the leadership that now heads the FNM will lead it into the next general election.  That as far as they are concerned is that.  Mr. Minnis does not have to stop them. He has only to delay them.   If they (the Ingraham group) take him out, they will pay a high price for it.

The only group that benefits from this must be the PLP and its leader who must look on with amusement  as the FNM turns on itself.  We wouldn’t get too comfortable though.  Voters have been known to elect stranger and less talented people than Mr. Minnis.

We also add that  Hubert Minnis has a brother named Cyril,  a great tactician.  If you try to mess with Hubert Minnis they will  pay the price.