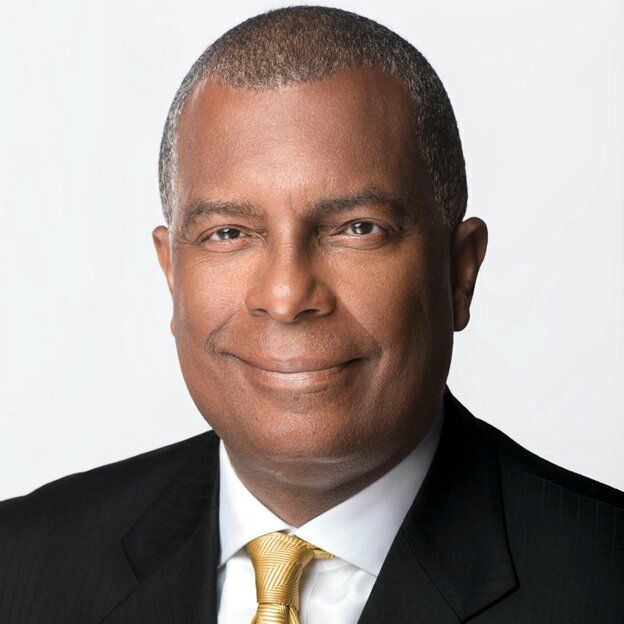 From The Office Of The Chairman Of The Progressive Liberal Party

On Sunday 8 April, I released on behalf of the PLP a statement in which I questioned the efficacy of the FNM Government and its Minister of Health Dr. Duane Sands who was seeking to substitute corned beef for stir fired salmon on the price control list. He also thought it was a good idea to put a tax on restaurants because they serve what is called fast food.
Some people wondered about that statement because it seemed that we were saying that healthy choices for food were not a good idea.

On the contrary, it’s a great idea but it’s all in the approach.
What you see though is that the whole thing has backfired on the Minister quite badly, simply because he thought that with a rational argument and pointer and with him being after all God’s instrument on earth as a mender of hearts aka heart surgeon that he could pronounce from Mt. Olympus what we must eat.

He did not take into account that some people simply cannot afford to change what they now eat. They have many mouths to feed and nothing stretches like a tin of corned beef. So the government can’t just cherry pick, it has to act on the whole problem. It can’t just act by threatening people with taxes but rather have to use persuasion.
When I spoke in the Senate on this matter I said that I stopped eating red eat for example when the doctors told me that it was bad for my health. I stopped cold turkey. No one had to tax steak for me to turn away from it. I don’t know if the doctors are right but I take their word for it and that decision not to eat red meat has not injured me in any way.
I would argue that just as convinced that the good doctor is that if you stop eating corned beef you will live longer there are plenty of people who will say that its part of our culture: fire engine for breakfast; nothing in moderation kills. It is cheap: 2.50 per meal as opposed to salmon at 14.99 and that their grandmothers and grandfathers lived long lives in part on corned beef and grits and switcher full of sugar.
These sorts of things then are personal choices and persuasion is the better way, by public education on health care issues and by teaching the children early in their lives what are the better foods.

The Government can help further by ensuring that we have a proper and reliable healthy food supply at cheap prices. The PLP ensured that legislation was in place for standards in food security and safety. The PLP invested in a new agricultural thrust in BAMSI to grow healthy food: fresh fruits and vegetables. The present plan by the FNM to scuttle the BAMSI farm in Andros does not give us confidence that the FNM will continue local agricultural production.

The wider point I wish to make and the more political point is that this on Wednesday 11 April in the House, the Minister who called the PLP’s press release on corned beef issued on Sunday laughable, had to get up and spend his good time in the House of Assembly explaining in a 53 page communication why he wanted to take away price controlled corned beef. There is even a song now about him wanting to take away people’s corned beef. He goes down in history as Dr. Stir Fried Salmon, and like Marie Antoinette who is said to have said during the French revolution when told that the people had no bread to eat and were unhappy: let them eat cake.

What the PLP did then was caused a national discussion on the issue. It was an act of resistance in a small way but our small band of soldiers who this government hates and despises and tries at every turn to treat and talk about us with contempt yet we got them to change course on Wednesday and explain their behaviour.
So let us continue to move forward. St Paul said to the Philippians forgetting that which is behind us and reaching forward to the prize. And let’s stop adopting and believing what Candia Dames and the Nassau Guardian has to say about us. They are not our friends and our biased against us.

In one month’s time there will only be 48 months to go to the day of election reckoning for the misdeeds of the FNM. We have a lot of work to do as a party to get battle ready and so little time to do it in. We know not the day or the hour.

Take the example then of my little press release and how it can have ripples far across the country for the party.
Each day each PLP should commit themselves to one act of resistance. It does not have to be aggressive or sabotaging, after all we want our country to succeed not be destroyed in the process of winning the Government.
The act of resistance can be as simple as flashing the PLP sign to a friend as you walk along your way. Or simply saying “All the way” as you pass along the streets or in the shops.

That’s what I do, each day, one act of resistance.
Join me
Thank you God bless the PLP and God Bless the Commonwealth of The Bahamas
PLP All the way.