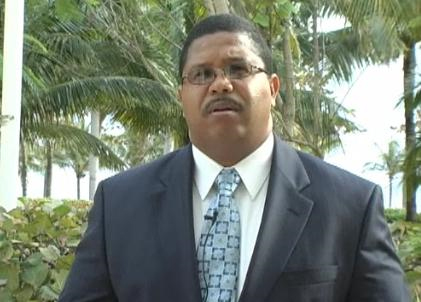 shop times;”>Peter Turnquest, sickness the Deputy Leader of the Free National Movement, had his say in the newspapers last week about the suggestion that payouts be made to vendors who lost money during the Carnival.  He told he Tribune that he had lots of questions about the payout and basically he seemed to be against it.  But then again maybe not because he also said that he can understand why payments had to be made and he was not necessarily against it.  Hmmm. You can’t approbate and reprobate at the same time.  You either eat your cake or you have it to look at.  The fact is the FNM has been sniping about the Carnival and trying to walk back any idea that it was a success.  So this is just another part of the anti carnival narrative.