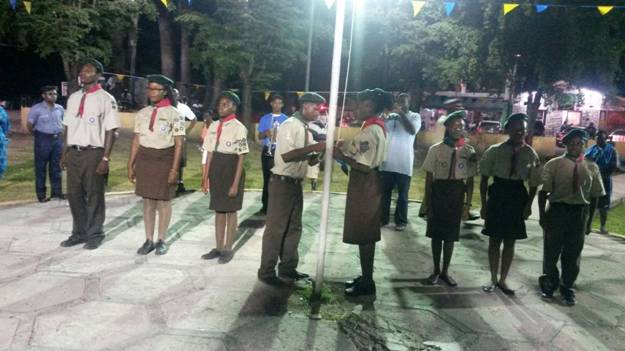 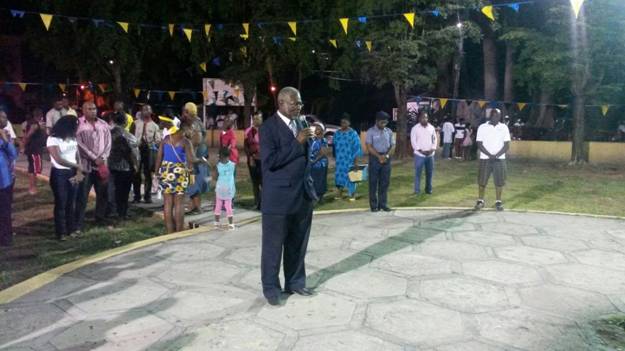 MC for the occasion of the 10th annual Flag Raising in Fox Hill to mark the nation’s independence was Ambassador Picewell Forbes, MP South Andros.  Doing the benediction Pastor   Burrows on 25th July at the Fox Hill Parade grounds. 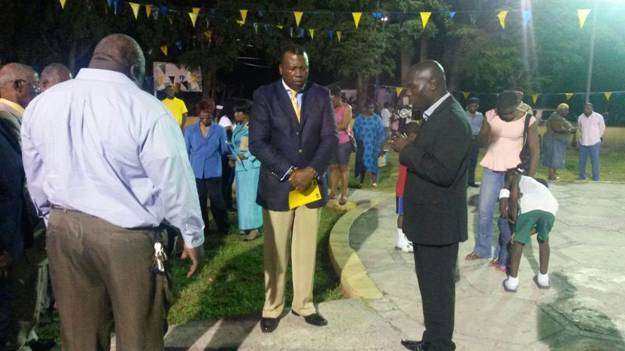 Fred Mitchell MP Fox Hill with Jerome Brown, a contractor in Fox Hill on the left and Calvin Brown of Fox Hill Urban Renewal on the right after the 10th annual Flag Raising Ceremony on the Fox Hill parade to mark the 42nd anniversary of the Commonwealth of The Bahamas. 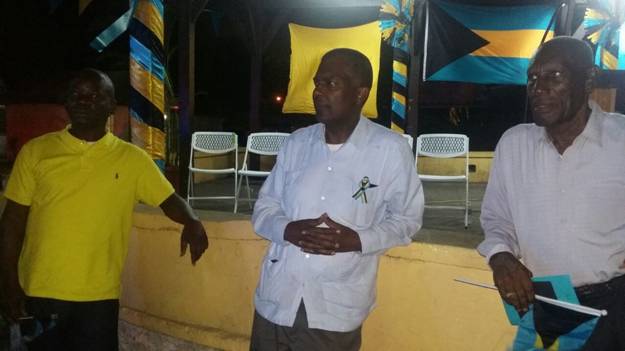 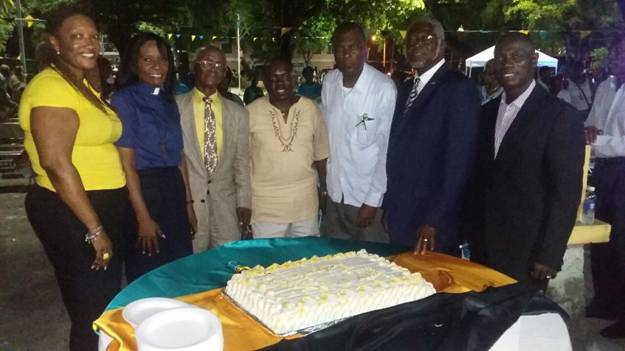