viagra there times;”>The song Funky Nassau was released in 1971 earning the group called the Beginning of The End a gold record and millions of plays round the world.  The group was essentially made up of the Munnings brothers and cousins.   Ray himself was the son of the late legendary Freddie Munnings and he co-wrote the song with his cousin the late Tyrone Fitzgerald aka Dr. Offff.  The crowd loved it when at the Carnival on Thursday 7th May, medicine Ray did a reprise of the song with his son Raphael Jr. 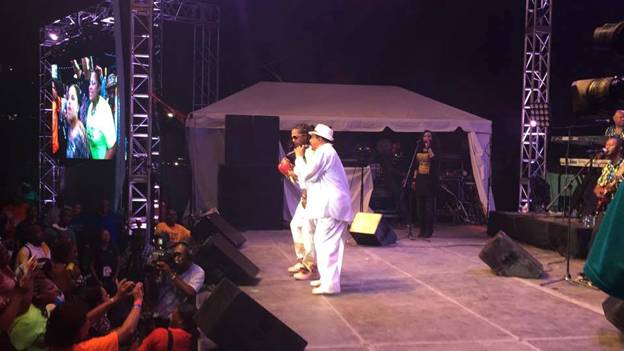