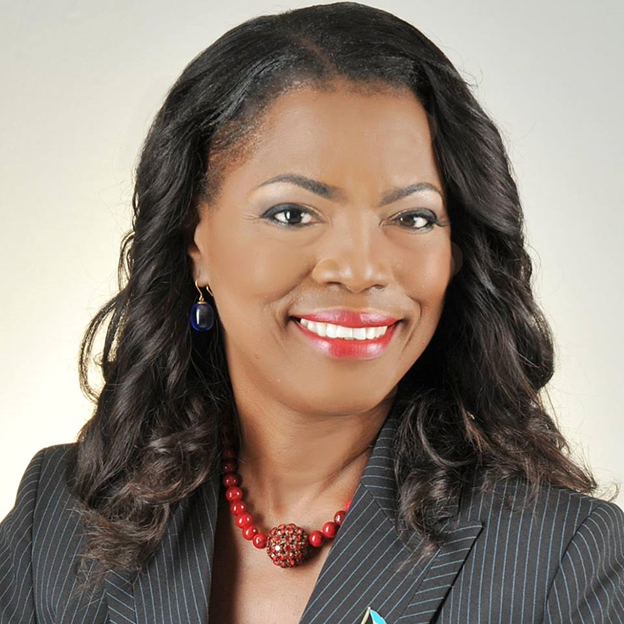 During one of her presentations at her first Fox Hill Day Celebration since her unfortunate election as the Fox Hill representative, Shonel Ferguson sought to quote Fred Mitchell, the former MP and now Senator. She said that Senator Mitchell had said something very profound and that was that life would not end after the election and life would go on.  Then she fell into error, by saying that life was indeed going on in Fox Hill, that Fox Hill was in safe hands and that Fox Hill has moved on.  While this a clever bit of political double speak, it is nonsense.  She has proven to be so far a grand failure in Fox Hill, trying to claim credit for what she never did.  People see through it and can’t wait.  As they say: 3 months down 57 to go.