Simon Wilson Gets The Boot As Financial Secretary 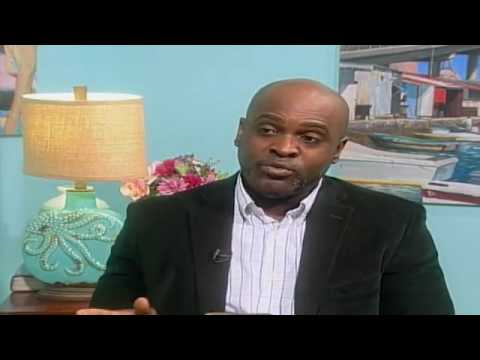 When Ehurd Cunningham, the former Acting Financial Secretary died in 2013, he went to his death bed warning about the issue of Simon Wilson becoming Financial Secretary.  The appointment made by the PLP was not popular because it was said that though he was entirely competent, there would be clashes within the Ministry of Finance.  He and the Treasurer reportedly did not see eye to eye.  The PLP felt it did not have a choice and he worked well as Financial Secretary in keeping the country’s finances afloat. He knew the system as he was trained in the Ruth Miller School of finance, the long running former Financial Secretary.  That has all come to a screeching halt, and most unfairly to him, notwithstanding all of the back chat and disagreements about how the Ministry of Finance evolved during his tenure into a centralized bureaucracy with it reaching into every department.  He is effectively being booted out by a Minnis Government that has no care for mashing up people.  The Prime Minister himself reportedly delivered the bad news telling Mr. Wilson in effect either go or be fired.   So this is how you get treated by this FNM government in the people’s time. PLPs have mixed emotions because they blame Mr. Wilson for many of the perceived faults of the Ministry of Finance but for us it’s the principle of the thing. He served the Government faithfully including preparing the 2017 budget for these lousy guys that now run the country.  For that he gets the boot, which is fine because each administration wants to make changes but for God’s sake why the humiliation.  The people’s time is simply a time of hate.  If they wanted to, he could have become Deputy Governor of the Central Bank, a post that reportedly Hubert Ingraham is now trying to negotiate. Problem is someone is already holding the post. Many people will not forget this Prime Minister and his Cabinet. Mr. Wilson is reportedly to be replaced by another Ruth Miller trainee but this one more aligned with the FNM and its philosophy Marlon Johnson, formerly of Cable and Wireless in Belize.  A capable fellow and the son of former MP Ed Moxey. The PM reportedly told Mr. Wilson to find some place to go or “we will send you on leave and what happens to you is not my business after that but just go”.  It’s the people’s time.