The AG On The Communications Bill 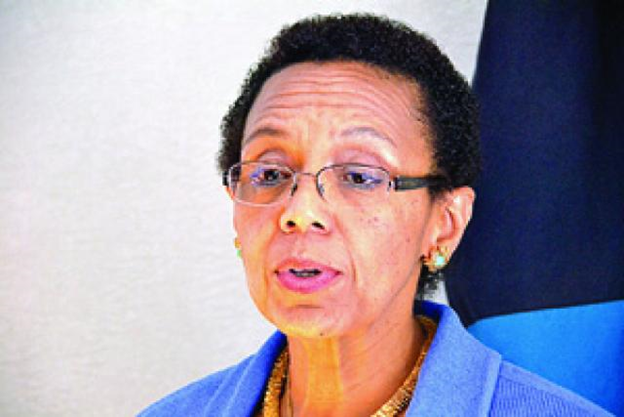 The Interception of Communications Bill (“ICB”) is a very important tool in the fight against crime, much of which is gang related, transnational and involving guns and drugs. Experts advise that without this crime fighting tool, drug trafficking, gun trafficking and other transnational and gang related crimes will increase and the police will be hampered in their ability to detect and investigate these crime and prosecute the criminals.

The Bahamas joins the worldwide community – including the United States, the United Kingdom, Saint Lucia, Jamaica, Trinidad and Tobago and most recently St. Kitts & Nevis – to enact similar legislation permitting the lawful interception of communications. We, like they, are determined to combat the serious criminal and security threats facing our Nations.

The ICB recognizes that forms and modes of communications in today’s world are materially different from those contemplated in 1972 (when the Listening Devices Act (“LDA”) was passed) and continue to rapidly change.

The ICB will enable the Police, with the permission of a Supreme Court Judge, to lawfully intercept electronic communication of any kind, once certain clearly defined conditions are fulfilled (emphasis added).

The ICB enhances protection of the privacy of law abiding citizens because it is the Supreme Court (not the Executive) that makes the determination that the communications may be intercepted. This is the first time that Bahamian law places this authority solely in the hands of the independent judiciary. The Supreme Court will ensure that adequate checks and balances are in place to protect the rights of privacy on the one hand and combat crime (including cybercrime) on the other. Any suggestion that this is a “dangerous spying Bill” is false.

The ICB is also the result of recent criticisms of the LDA by the Privy Council.

The first criticism was that permission to intercept communications should be granted by the Supreme Court and not the Executive.

The second was addressed by the ICB providing for the destruction of records, when their purpose is spent.

Finally, the Privy Council specifically addressed the constitutionality of the LDA and suggested that “…the Bahamian legislature would wish to consider whether the scheme provided by the LDA should now be revisited and revised”.

In short, the Privy Council suggested that the Bahamian Legislature take appropriate legislative action, which Parliament has now done with the introduction of the Interception of Communications Bill, 2017, which meets international standards.